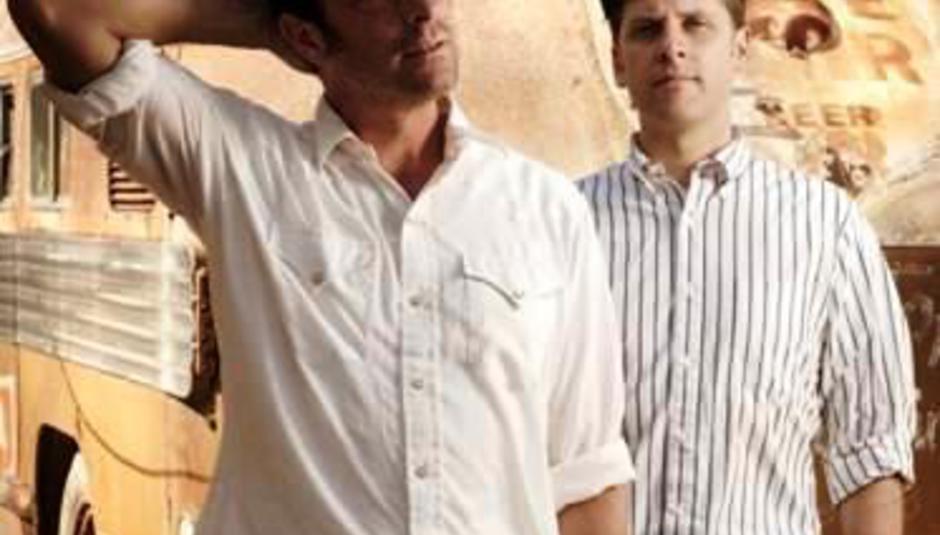 Calexico return in September with Carried To Dust

Joey Burns and John Convertino - aka Calexico - release their new album Carried To Dust on September 8.

Says the PR: "They have truly defined their distinctive musical territory, calling upon almost two decades of exploration and an ensemble of stellar musicians that must surely be the envy of bands throughout the world." Pretty decent then, eh? Yep, actually.

The album's released through City Slang, and Calexico tour as follows: