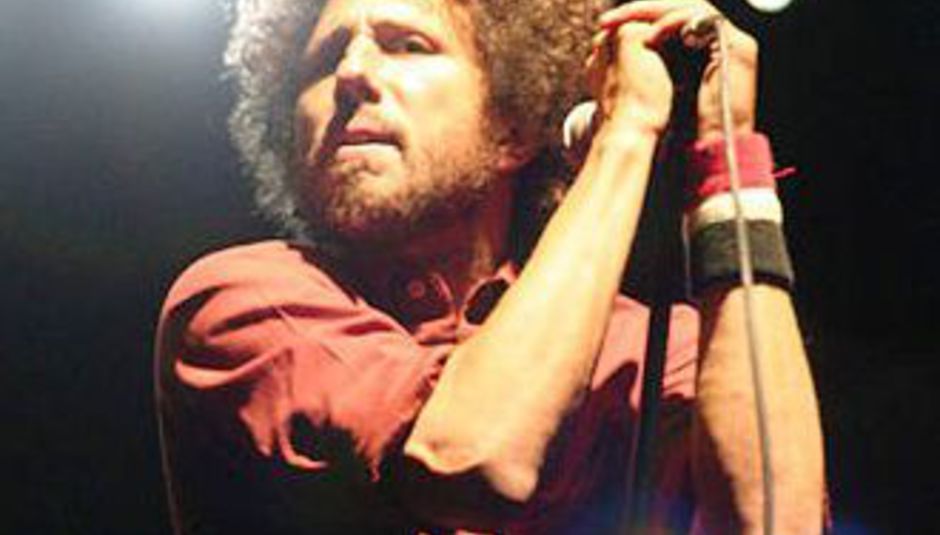 One Day As A Lion is the name, and the duo will release a self-titled EP via Anti on July 21.

Tracklisting, that's what you'll be wanting:

Find the band on MySpace here.