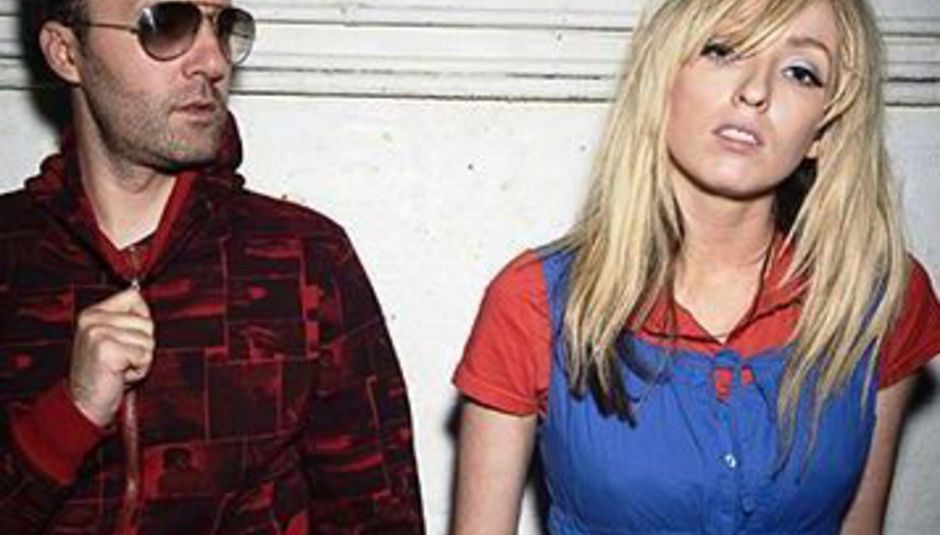 The Ting Tings do the tour ting

Love 'em or hate 'em, The Ting Tings are touring in the autumn and there's nowt you can do. Well, if you do love them, you could always buy a ticket.

The band take the sounds of their number-one album We Started Nothing (review) on the road, starting September 20. Dates...

The duo's new single, 'Shut Up And Let Me Go', is released digitally on July 14, with physical versions issued later the same month. Gig tickets go on sale for fans on July 2 from here, with remaining tickets on general release from July 4.

Video: 'Shut Up And Let Me Go'