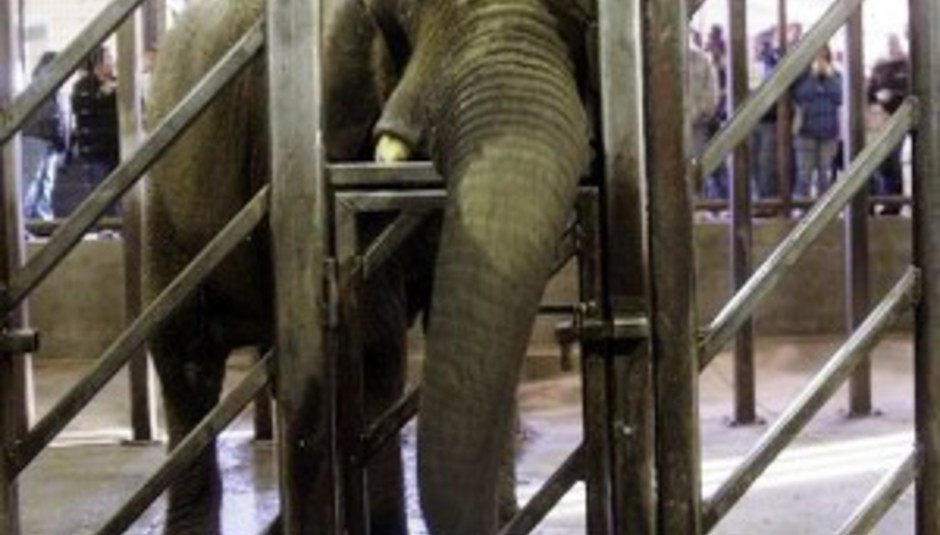 You’ll be pleased to know that a whole lot of not very much has happened in the albums chart in the last week, the top four exactly as it was the last time we spoke – Coldplay at one, Duffy two, Neil Diamond three and Darren Styles four… but look, a new entry at five. Sigur Rós debut at five with their latest LP with a funny Icelandic name (review). Go, them.

The new entry count in this week’s top 75 albums, Rós excepted: four. So, five overall. Not so brilliant. And one of the five is the best of Herman’s Hermits, entering at 24, far ahead of Cage The Elephant who see their self-titled debut breach the 40 at 38 (review). On the slide: Fleet Foxes may have impressed last week, their acclaimed self-titled entering at 11 (review, but seven days is a long time in the charts and today they’re sitting (still pretty, all things considered) at 26; NER*D slip five to 45, Seeing Sounds (review) not quite the sum of its commendable parts; Dennis Wilson’s Pacific Ocean Blue tumbles all the way from 16 to 49; and Weezer’s red record (review) falls severely, too, debuting at 21 but now at 54.

On the singles front, Coldplay lose their grip on the top spot after just a week, ‘Vida La Vida’ replaced by last week’s number two, Ne-Yo’s ‘Closer’; what would Ian Curtis reckon of the rapper’s ode to JD’s most mournful LP? Jordin Sparks’ ‘No Air’ climbs to three from ten with a little help from ‘feat’ Chris Brown, whose own ‘Forever’ is at four, a place above Rhianna’s ‘Take A Bow’ which drops from last week’s position of three. Keeping up? Who’s Chris Brown? The highest new entry is ‘Stay With Me’, but something or someone called Ironik.

Glasvegas cash in on their NME cover the other week, with ‘Geraldine’ debuting at 16 – well done, moribund Scots. The only other new entry in the top 40 comes from The Courteeners, ‘No You Didn’t, No You Don’t’ gatecrashing our otherwise little-has-changed party at 35. Black Kids’ ‘Hurricane Jane’ is up from 171 to 36, while also on the up is Bon Jovi’s ‘Livin’ On A Prayer’, last week’s 85 this week’s 75.

Seems as good a place as any to sign off.