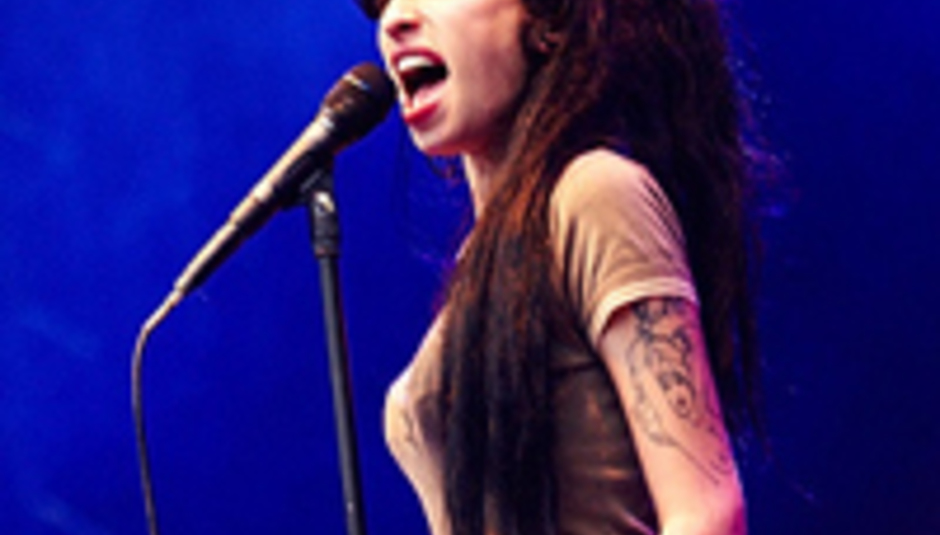 Getting punched by Winehouse "part of the Glastonbury experience"

The Glastonbury-goer whacked by Amy Winehouse during the singer's Pyramid Stage set at the weekend has spoken to the BBC about his brush with a celebrity swinger.

Winehouse could clearly be seen lashing out at 25-year-old Londoner James Gostelow in footage of the festival, broadcast by the BBC. Missed it? Here:

Video: Winehouse socking it some


On the incident, Mr Gostelow commented to the BBC:

Michael Eavis, Glasto Supremo, defended Winehouse after the footage was beamed around the globe on Saturday night, saying she'd been touched by a fan. The footage seems to show a hat, tossed from the crowd, hitting the singer before she punches at Mr Gostelow. A case of mistaken identity, it seems. That said, why jump into the pit for your last two songs if you're that bothered about people potentially touching you?

Watch the interview in full here.

DiScuss: Just got in from Glasto? What were your highlights?