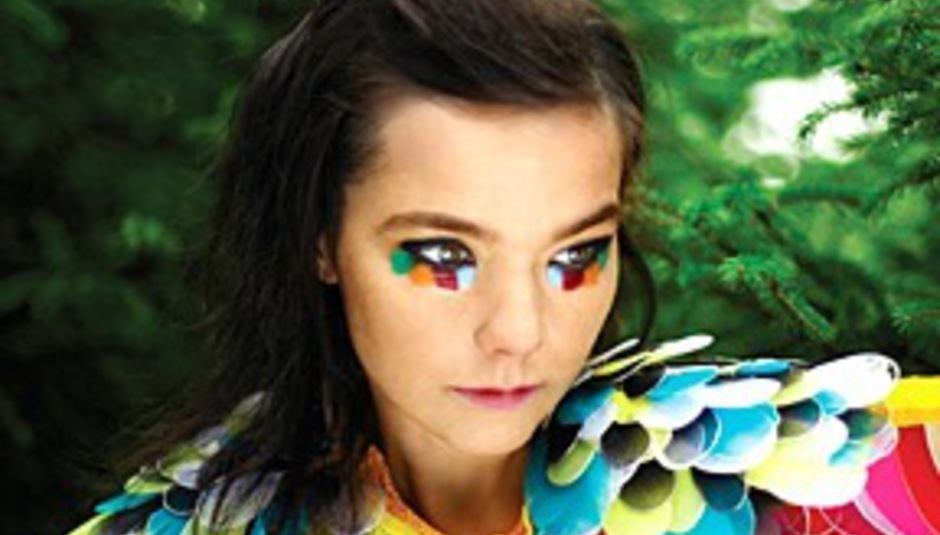 Björk blows off Wild In The Country

Björk has pulled out of this summer's Wild In The Country festival, which was set to be her only festival appearance in the UK this year.

A representative of the singer - caught live in Iceland by DiS at the weekend (report and photographs to follow) - sent a letter confirming her no-show to festival organiser Geoff Oakes on Friday, June 27. Reads the festival's official website:

It was brought to our attention by nme.com that Björk no longer intends to appear at the Wild in the Country festival. A letter confirming this was apparently emailed to Wild in the Country organiser Geoff Oakes outside normal business hours on the evening of Friday 27th June.

There have been what we believed to be still ongoing discussions regarding Björk's production requirements.

We are obviously disappointed, having the utmost respect for Björk as an artiste, and extend our best wishes to her.

Contrary to what has been suggested, we have diligently provided all production requirements for all of the other acts appearing on this years line-up.

Appearing at the festival - held on July 5 at Knebworth Park - are The Presets, Battles, Foals, Soulwax and more. See the official website for more information.