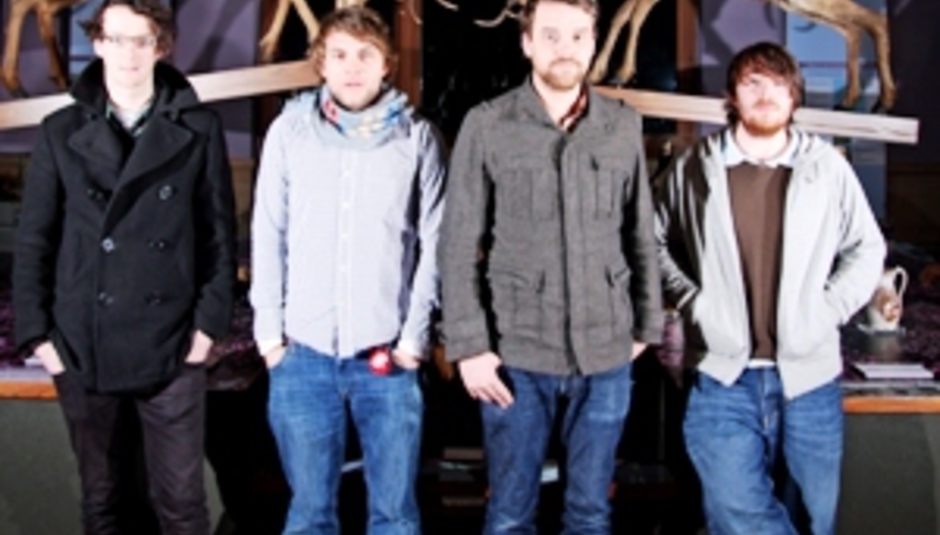 Jolly indie-pop Scots Frightened Rabbit - their second LP, The Midnight Organ Fight, is out now and well recommended - are to play two dates ahead of their appearance at this year's T in the Park festival.

The trio call at:

The band are currently on tour in the US with Sub Pop act Oxford Collapse - track their progress on MySpace.