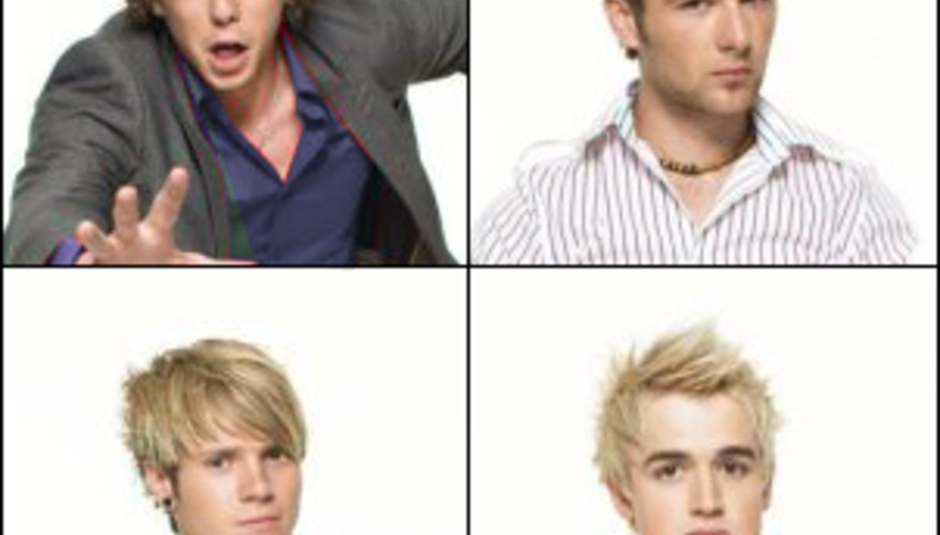 McFly to follow Prince, release album with The Mail On Sunday

Perky pop sorts McFly - doesn't the lad posing bottom left look like he should be in The Blood Brothers? - are to follow in Prince's footsteps and release their new album via The Mail On Sunday.

Radio:ACTIVE will be free with copies of the newspaper on July 20; with a readership of around 5.8 million, distributing the record via the 'paper will introduce the band to many new ears.

“We want to get our music out to the widest audience possible and working with a massive paper like The Mail On Sunday will definitely help us achieve that. We’re very excited about this great opportunity. Setting up our own (Super Records) label allows us to rip up the rulebook and find new ways of reaching an audience.”

A deluxe version of Radio:ACTIVE, with four additional songs and a bonus DVD, will be available in stores via the band's own Super Records in September. The album was recored in Australia earlier this year, alongside former 'A' man Jason Perry.