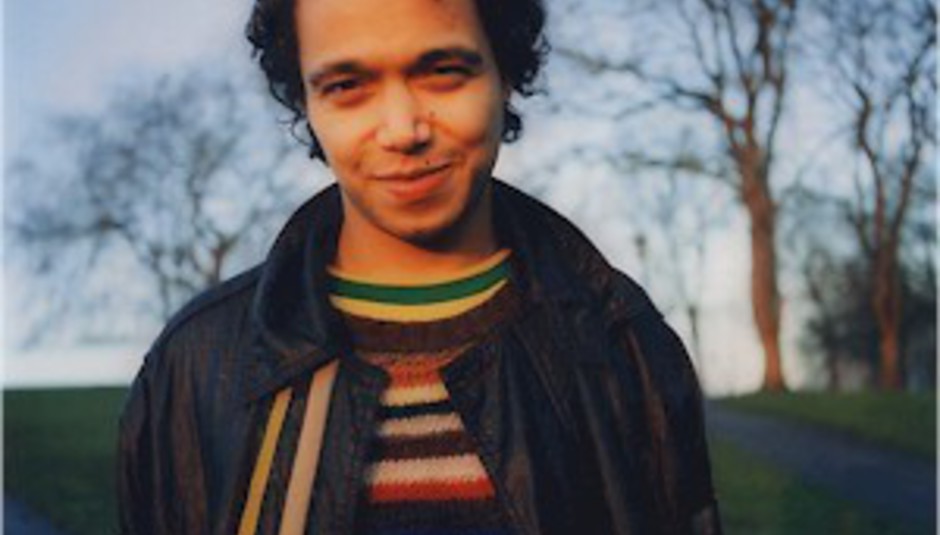 An Epic best-of: Finley Quaye collection out next month

The end of the 1990s were great, yeah? Big Beat and Shine compilations, driving tests and university. Well, that was me anyway. And around the same time, someone allowed Finley Quaye to do pretty okay for himself. Wonders, they truly never cease.

But if you - you - were a fan of the disputed uncle of Tricky, you might want to get The Best of The Epic Years when it's released on July 7. Relive those heady days, hooray!

Or, not. Up to you. Tracklisting: