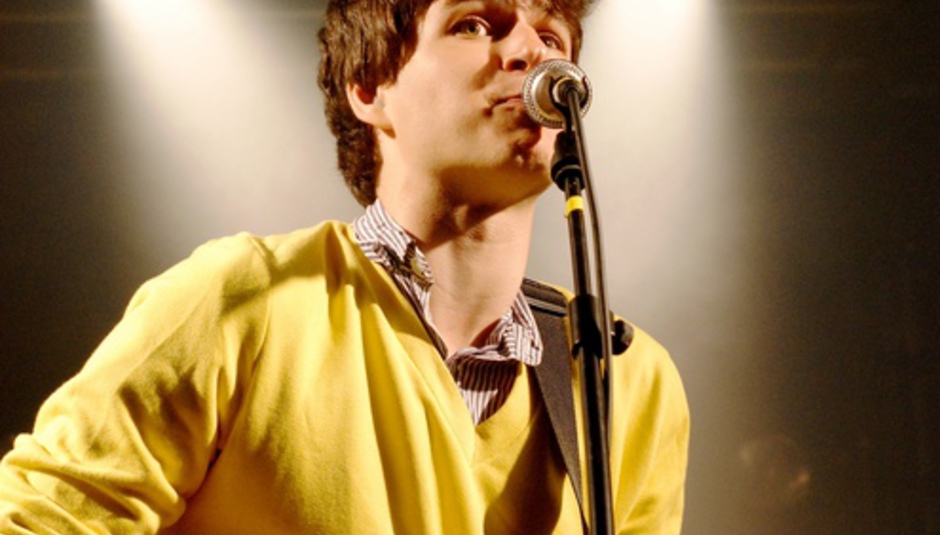 And here it is (find it on their self-titled LP, review).


The video was directed by Richard Ayoade (The Mighty Boosh, The IT Crowd).