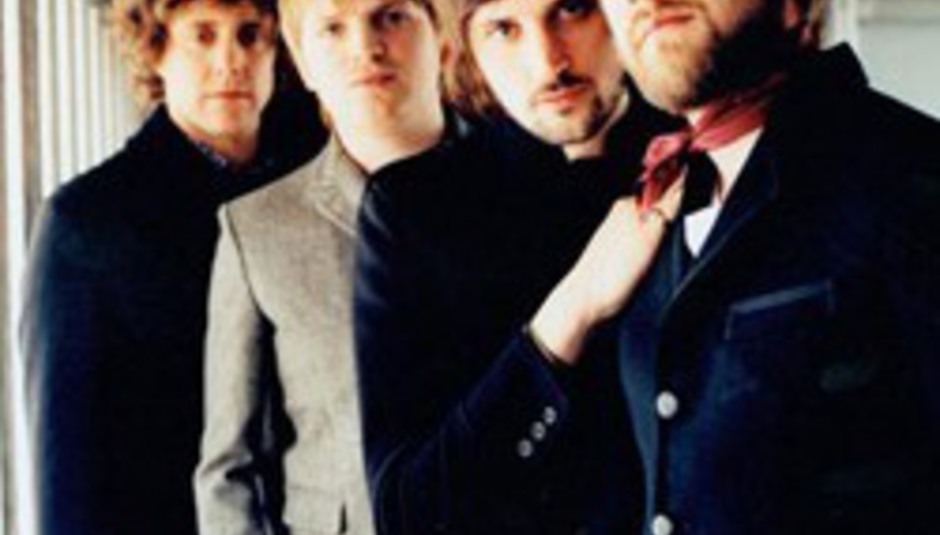 "The duet will fuckin' blow everyone away": Kasabian talk up their new album

Always good for a quality soundbite or two, Kasabian pair Serge Pizzorno and Tom Meighan have been talking up their forthcoming album.

The Leicester band's third album will be, says Pizzorno, "rooted in techno and dance music but it's also influenced by the '60s."

The guitarist continued to Metro.co.uk:

"The new stuff is sounding really hypnotic. The tunes we've done so far remind me of a really good road movie. There's a duet on there as well which'll fuckin' blow everyone away."

Meighan added that "this is the best record we've made so far - of course, I'm always gonna say that. We've got to compete with a title like Empire so we're not making it easy for ourselves."

The bait, the bait... the dangled carrot. No.