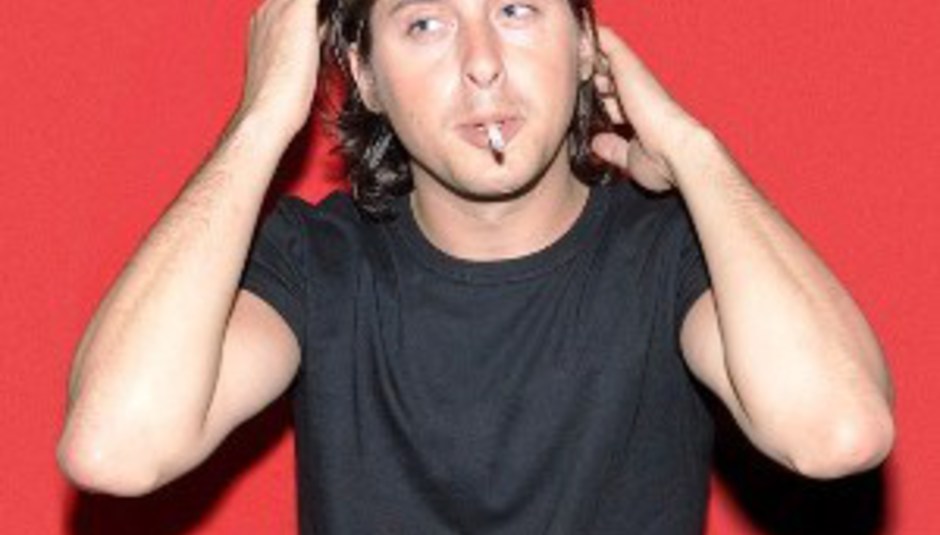 Ex-Libertine Carl Barat has promised those heading to Glastonbury this weekend that his current combo Dirty Pretty Things will play the festival.

So what? Why, only last week the singer was in hospital after being diagnosed with an acute pancreatitis. Ouch. But NME.com reports Barat's upbeat about the weekend:

"I am feeling much better, almost as good as I ever do. Its not as bad as I thought, it appears that the pancreatitis was probably caused by a combination of medication I was talking [for an ear infection] and maybe the odd drink too many.

"I was discharged from hospital at the weekend, which was liberating. I have been told to take it easy this week and I shan't be over exerting myself, which may be difficult as the LP is out next week and there are rehearsals to be had. Anyways, as long as I behave I should be right as rain before you know it."

Dirty Pretty Things' new album, Romance At Short Notice, is released on Monday and will be reviewed on DiS later this week.