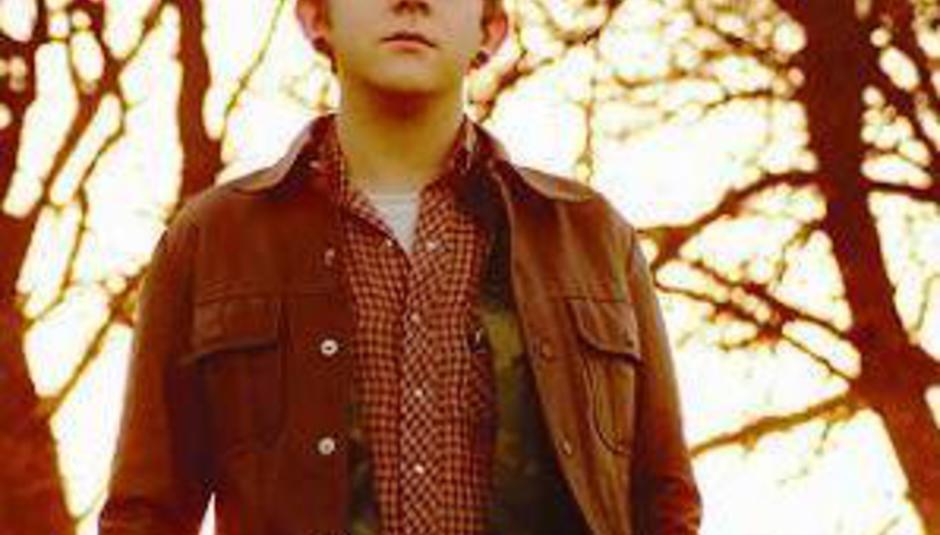 Micah P Hinson's new LP, Micah P Hinson And The Red Empire Orchestra, is set for release on July 14. Hinson will tour in support of the album, too.

The follow-up to ...And The Opera Circuit comes after Hinson took a year off in his native Austin, Texas to recover from touring pains. A letter from producer John Congleton (Explosions In The Sky, The Paper Chase) prompted him to begin recording again:

“This letter pulled me out of the rut I had found myself in. Once I got this letter, something felt right and I knew the calling was there.”

The result is ...And The Red Empire Orchestra, of which Hinson says: "I find myself ready to take on the world again, and show them what I have up my sleeve".