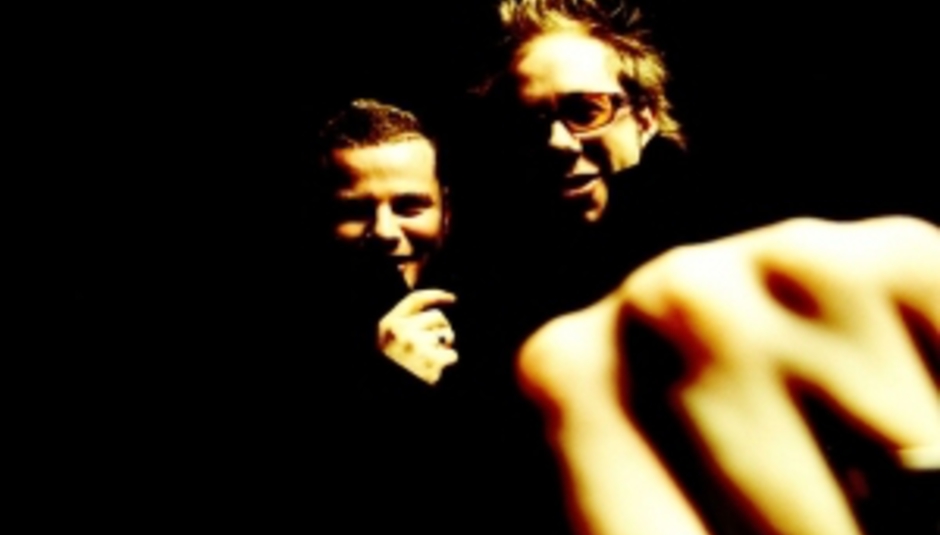 The Chemical Brothers get the greatest hits treatment, September

The Chemical Brothers will release a best-of record on September 1, Brotherhood.

A single will precede the LP's release: 'Midnight Madness' is available from August 4.

Brotherhood comes as a double-disc set - the first collects together 14 singles alongside another new track, 'Keep My Composure', featuring Spank Rock.

Disc two features nothing but the duo's Electronic Battle Weapon offerings, numbers one to ten. These pieces "have acted as the laboratories for The Chems' devious musical experiments and laid the rhythmic and melodic foundations for numerous tracks, as well as providing some of the duo,s most formidable mixes".

This is the first time the Electronic Battle Weapon arrangements have been made widely available. Tracklisting for the first disc, as follows: