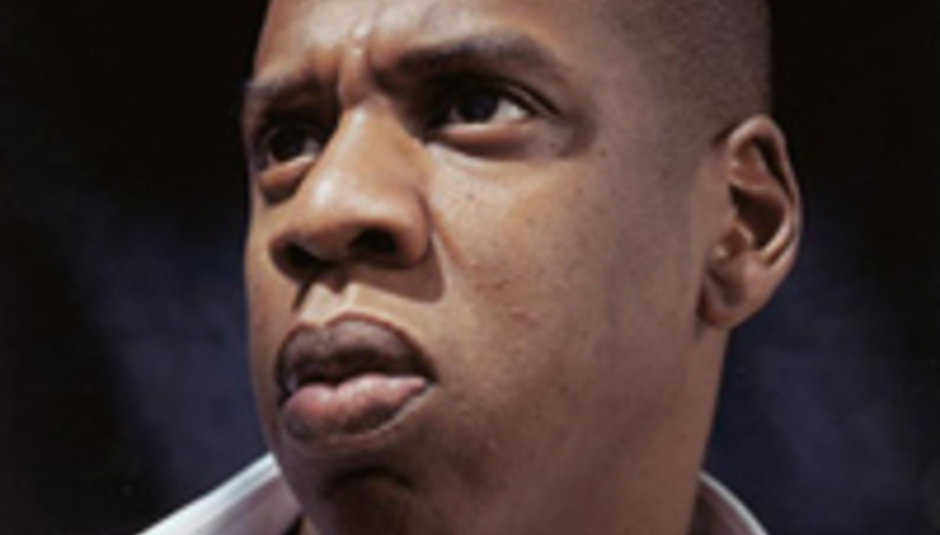 Jay-Z on Glasto criticism: "if we don't embrace what is new, then how do we progress?"

Jay-Z has broken cover and commented on criticism directed his way ahead of his headline appearance at this coming weekend's Glastonbury Festival.

"It's ridiculous, if we don't embrace what is new, then how do we progress? I've never actually experienced anything like that before. It's 2008, what is that about? That's such old school thinking, that's not even how the world thinks anymore. So I was really taken aback [by the criticism].

"These barriers that they have are only put up there to separate us. They are there so people have a way of filing the music but that's not the way kids today listen to music. I listen to all types of music and that's what should happen, that's what the world should be about, mixing culture. There's only good music and bad music."

Go, Jigga. If you're missing Glasto - don't worry, it's all over the BBC - then you can catch Jay-Z at this year's Wireless Festival in London instead. That's where DiS will be.