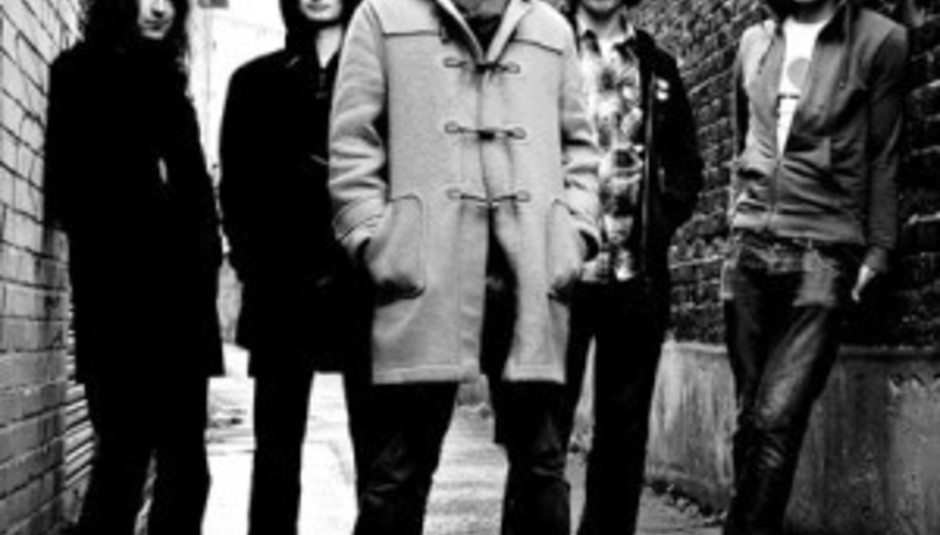 The Bridport-spawned rockers were recently spotted supporting Rival Schools, and will promote their fresh 12-tracker (pre-order from BSM) with further live dates over the coming months:

Secondsmile's newbie was produced stateside with Andrew Schneider, whose credits include Cave In and Pelican. Forthcoming single, 'Tell Me A Story', has itself a video which can be seen below:

Video: 'Tell Me A Story'