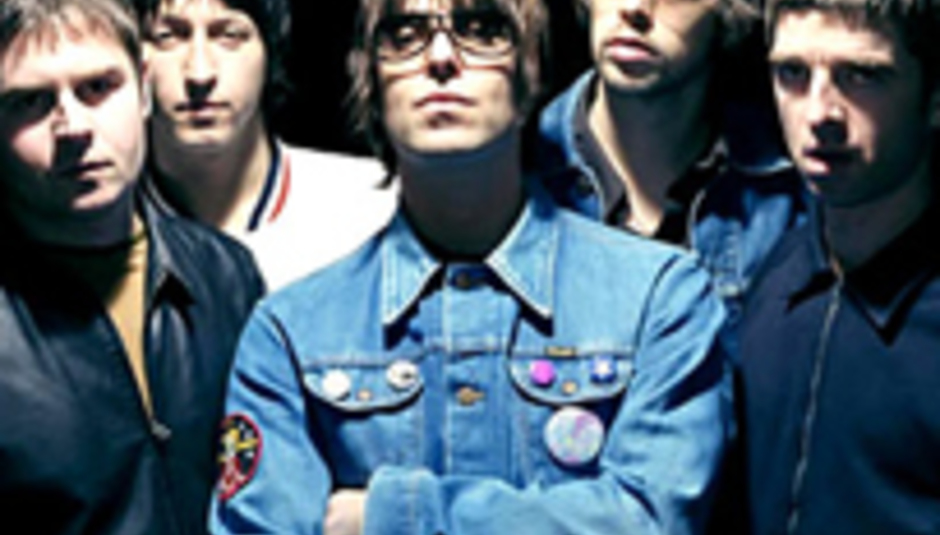 Oasis have today agreed a three-album deal with Sony BMG, which will see their own Big Brother Recordings involved in a profit-share venture with the major label.

The new deal will hand distribution and marketing control of the band's back catalogue to Oasis' own label, covering territories worldwide. The first new album as part of the deal is expected later this year.

"This is an imaginative and exciting arrangement which will allow Big Brother to team up with the creme of both the independent and major sectors worldwide to build on Oasis' already considerable international success.

"This allows the band to take advantage of all the opportunities presented by the new business models available today as well as remaining totally in control of their own destiny. We are really pleased that Sony BMG have demonstrated the foresight and courage to engage with the band in this way."

Ged Doherty of Sony BMG added that Oasis are in "complete control of their destiny" under the terms of the new deal, and that the "new arrangement will empower Big Brother to market and release not only the new albums but also the historic catalogue in many countries of the world so that they can replicate the unparalleled sales and marketing record they have in the UK".