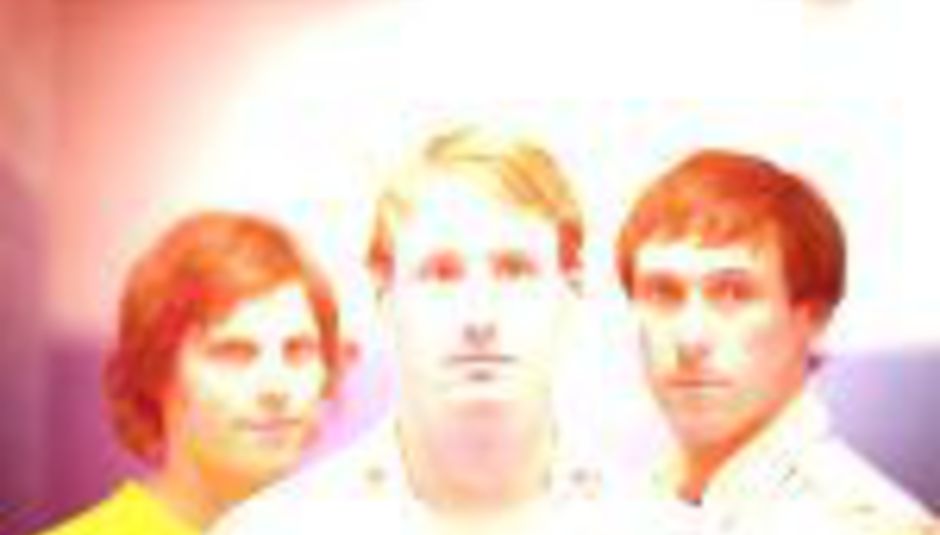 Ace London independent label and clubnight Sonic Cathedral turns ten in July - in terms of single releases that is, rather than years of existence.

Ambient, experimental guitar-led quartet The Early Years release 'Like A Suicide'/'The Computer Voice' as a double a-side on July 21. Their first release since February 2007's The Great Awakening EP, the single will be available as a limited-edition yellow seven-inch, and can be ordered direct from the Sonic Cathedral website.

To support the single release, The Early Years will be playing the following dates:


For more information on The Early Years visit their website