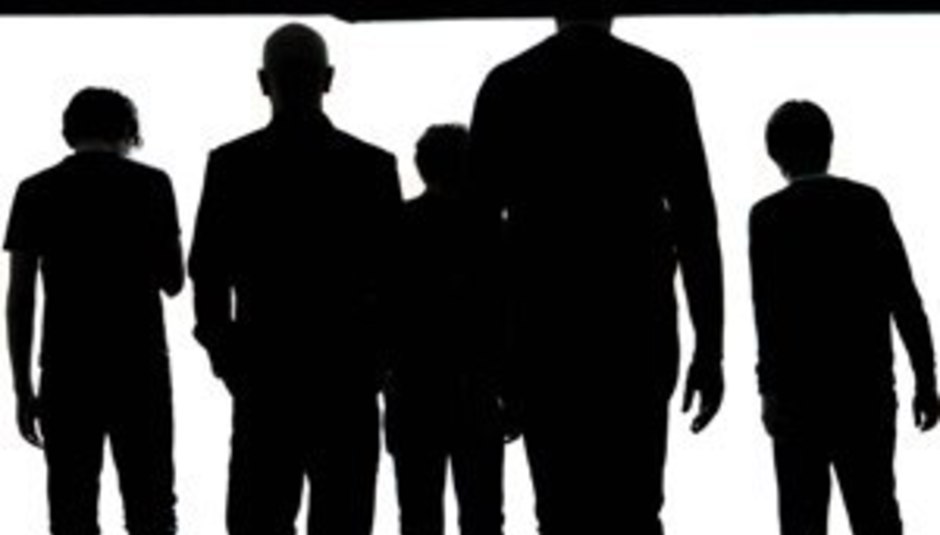 Radiohead's 'Nude' given the once over... by a ZX Spectrum

Radiohead's invitation to have fans remix their latest single 'Nude' has resulted in a Glasgow School of Art student becoming something of a YouTube sensation.

James Houston has re-worked the track, taking inspiration from its 'alternative title' 'Big Ideas (Don't Get Any)' (also related to the song's lyrics), and produced a four-minute film where the song is performed using a dot matrix printer, a ZX Spectrum, a few hard drives and a scanner.

Houston, 21 years old and hailing from North Lanarkshire, is reportedly picking over a number of job offers after his video reached not only a wide audience, but also Radiohead themselves. Says the man: "I decided to take the piss a bit, as the contest seemed to be in that spirit." Taking the piss all the way to a DiS news article, mate.

The piece in on show at the Glasgow School of Art's visual communications department until June 21.

DiScuss: Is this guy the new Crystal Castles or what? No, no. Probably not.