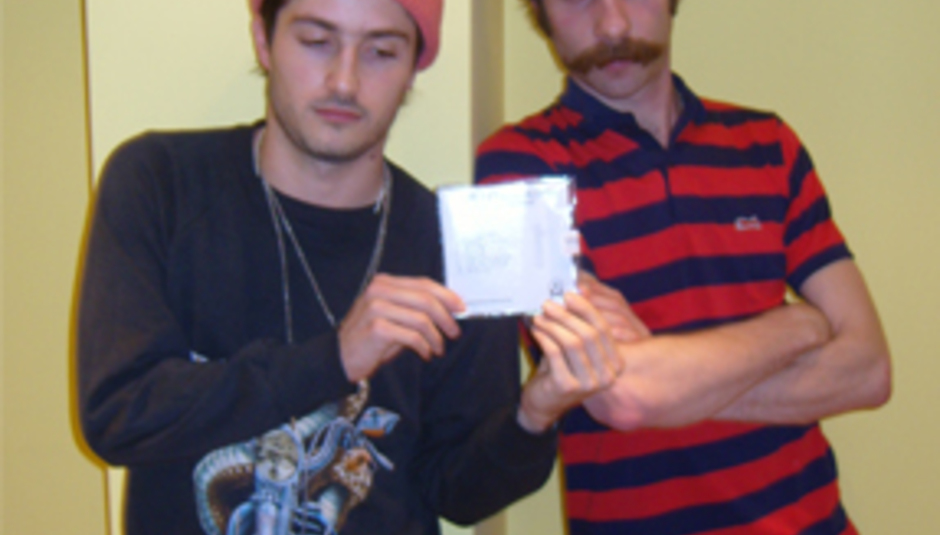 Guess which Black Lips** track Tesco wanted to use in one of their TV ads? ‘Punk Slime’ (“I killed all my children, I stripped them and left them to dii-iiii-iii-iiie”)? ‘Sea of Blasphemy’? ‘Feeling Gay’, perhaps? Nah – it was ‘Veni Vidi Vici’ according to a recent interview with the band conducted by Pitchfork.

Trying to work out the venue for the all ages show they played in Elephant and Castle once (Corsica Studios?) the band revealed the militant grocers had planned to use the song (taken from last year’s Good, Bad, Not Evil longplayer - review) to sell gammon and tea, but got the fear when it came to the crunch.

“Tesco actually dropped us,” said frontman Cole Alexander. “They were gonna do an advertisement and they listened to the lyrics of ‘Veni Vidi Vici’ and they got cold feet and pulled the plug on the ad, but they like made it and everything.”

Are they telling the truth? Bassist Jared Swilley claims that Tesco got nervous when they noticed religious references in the song’s lyrics.

“They took it away because we mentioned Muhammad and Jesus and stuff in ‘Veni Vedi Vici’. They even made the commercial and sent us the whole thing and we had a it on a computer, but they pulled out because I guess they thought it was too controversial, so they had to pay us a small severance fee, which is fine,” said Swilley. “It's nothing to them._”

When asked if they would have any problems with their tracks being used to shift product, the band responded unanimously.

“I'm all for it, man. We have no qualms,” said Alexander, before Swilley chimed in.

“If it's not written specifically for the commercial then why not? I don't care when I see songs that I like in commercials, I'm like, ‘Well, at least they're using a good song and the person who wrote it got paid.’ They're not, like, jingle writers._

When asked what brands they’d like to soundtrack, Alexander said Coca-Cola, Swilley Malboro and Levi’s while guitarist Ian St. Pé chose to holler the way of Vestal watches, who he's already sponsored by.