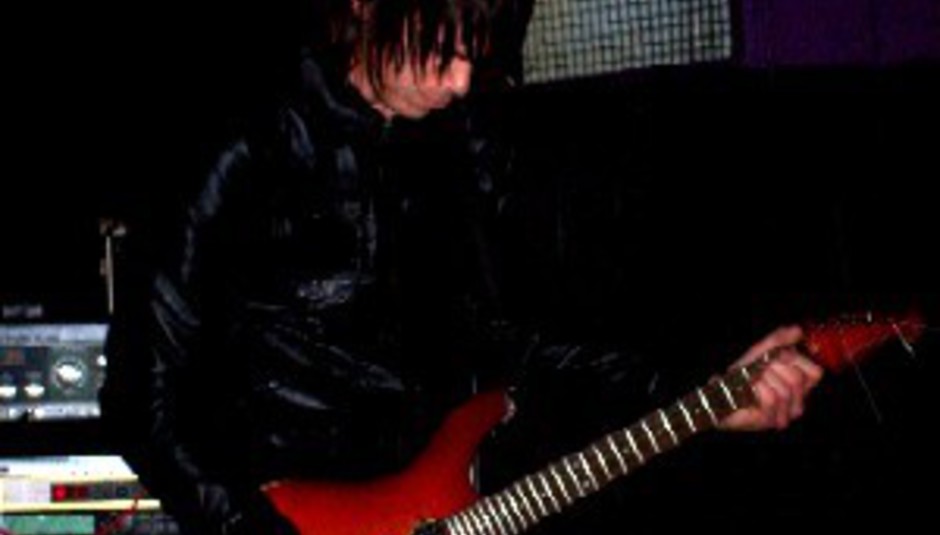 Before the storm: Exit Calm tour, single and album imminent for Barnsley shoegazers

by Dom Gourlay June 16th, 2008
South Yorkshire's soon-to-be-massive shoegaze-tinged quartet Exit Calm head out on their biggest tour to date this month as guests of The Music. Inbetween dates, they will also be appearing at this year's Glastonbury Festival on Sunday 29th June at the personal request of Emily Eavis. They are also confirmed to play both the Godiva and Offset festivals with more expected to be announced soon.

The band then release their second single, live favourite 'We're On Our Own' via Club AC30 in early October, with an as-yet untitled debut album produced by Matt Terry set to follow.

They have also been asked by film producer Todd Eckert ('Control') to contribute two tracks to his forthcoming Hollywood blockbuster 'Black Pearl', which will be directed by Mark Hamill of 'Star Wars' and 'Batman' fame amongst others.

In the meantime, you can catch them live at the following venues:-