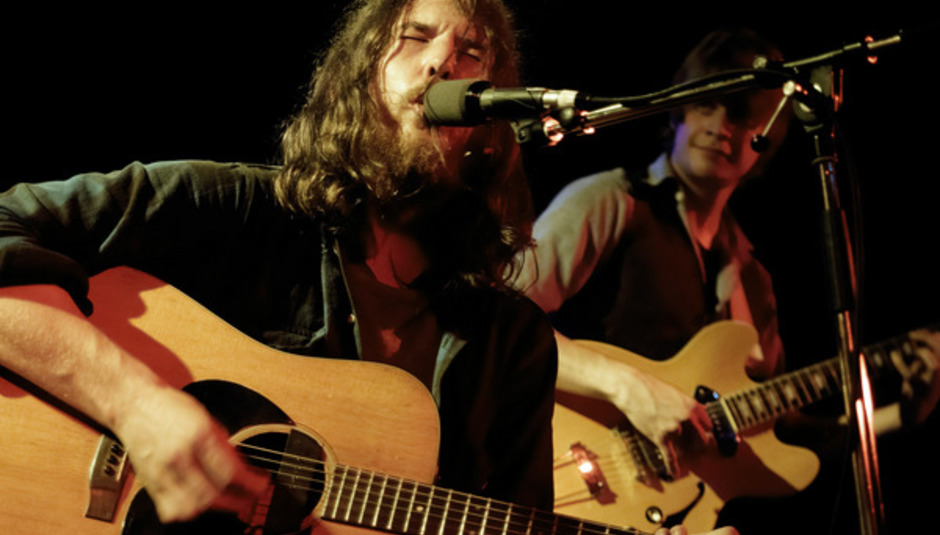 The band - whose self-titled debut album is out via Bella Union next week, not this week as reported in our DiScover interview - headline the west London venue on November 5. Tickets are £13.50 advance - click HERE to add the show to your gig calendar and buy tickets.

The five-piece continue their DiS-sponsored UK/Ireland tour alongside Beach House as follows: