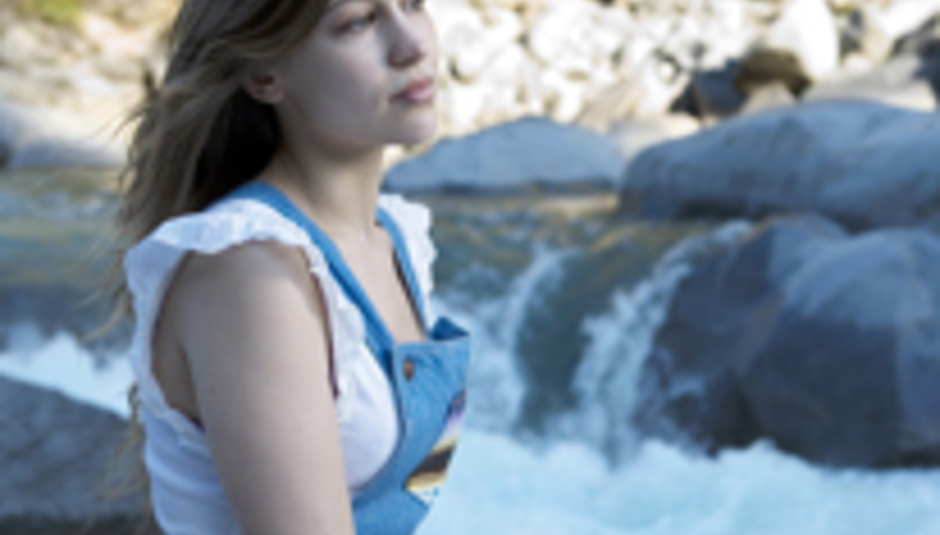 Lady with the harp and tales involving bears Joanna Newsom, has just announced a very special show in London.

It's been a while since Miss Newsom graced the Royal Albert Hall but the DiS album of the yearer (with her Ys album) has announced that she'll be playing at Somerset House on Sunday July 20th.

We're a bit excited about the prospect of this show in the Inland Revenue courtyard and will have a special competition to win tickets to the show in the next few days. In the meantime you can try your best to get tickets when they go onsale at 10am tomorrow (Thursday), they cost £25 plus booking fee from places like Ticketmaster, See Tickets, etc...

---
'Monkey and Bear' live from Eattapes.com

DiScuss: Excited? How was the Albert Hall show?