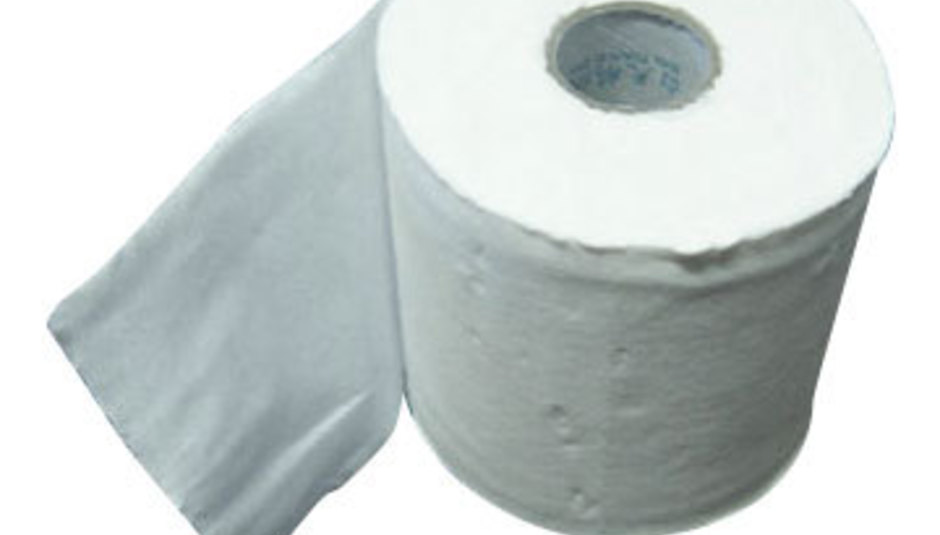 Good news, capital city fest-fans: the powers that be behind the O2 Wireless Festival 2008 have identified that "dirty toilets" are the worst element of any festival experience.

Say those powers: "Seventy-eight per cent of Brits cite dirty toilets their most hated festival experience." And, helpfully enough for a day-long event, or series of them: "Forty-two per cent prefer a day-long music festival with no overnight stay." Because your own bed is the best bed.

To combat the toilet troubles, O2 is to introduce a new scheme at this year's Wireless events: the VIPee NFC Toilet. Take it away, press release...

"Using Oyster Card-like functionality, selected guests will be able to access luxury toilets on site simply by tapping an NFC wristband to a special reader, thus alleviating this festival frustration. Accessed only by those with one of O2’s exclusive NFC wristbands, the VIPee NFC Toilets will be available onsite to 100 existing O2 NFC trial participants and up to 200 O2 customers plus guest per day, all of whom will be randomly gifted an NFC wristband each day by an O2 Angel."

I'm on 3. Does that mean I'm pissing against a fence again?