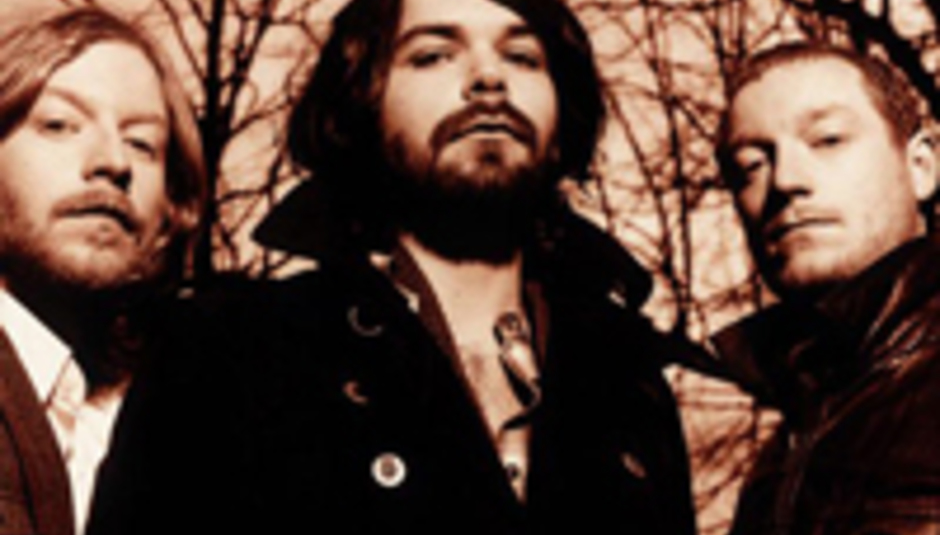 Of the ten rough demos to arrive so far, only one is complete – ‘Mountains’ is “3min 19sec of slightly angular, stadium-filling riff rock with a killer refrain of, ‘I am the mountain / I am the sea/ You can’t take that away from me,” apparently, and is guaranteed to “stick in your head after the very first listen.”

‘Mountains’ will be released as a single on the 25th of August and is available to pre-order from Amazon. A compilation of the singles released through former label Beggars Banquet will arrive on the 7th of July (details).

As for the new album? Read more at Thrash Hits, here.