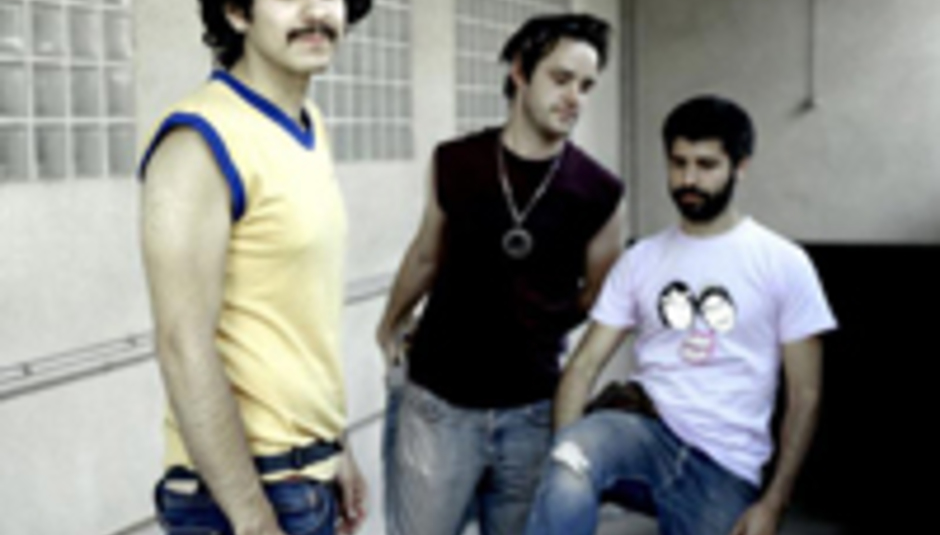 Why? have postponed their right-now batch of UK dates as lead singer/songwriter Yoni Wolf has both banged up his hand and contracted mumps.

Tomorrow's sold-out show at London's Madame Jo Jo's is the first to be affected. Since Yoni's brother Josiah also has mumps, it's probably best that all of the below are off, for now:

It seems Manchester has already been moved to July 4, although DiS will confirm dates when we've official word. If you can't wait 'til then, monitor this thread.

Dates that are confirmed:

Why?'s Alopecia, released earlier this year via Tomlab, is amazing and you can read about it here. DiS caught the band's set at Primavera Sound, in Barcelona, at the weekend - check out our diaries here. Further review coverage and photo gallery to follow in the week.