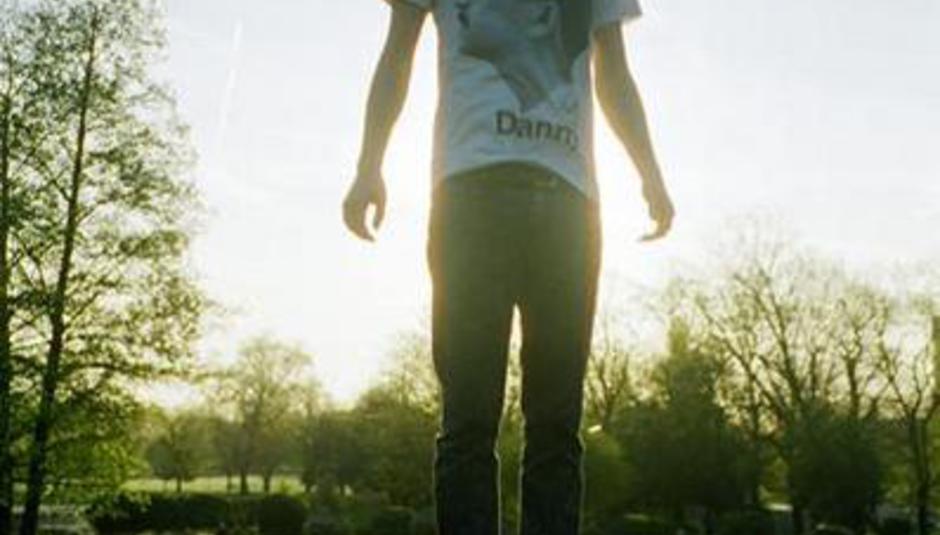 One-man electropop hero Sportsday Megaphone is to release his debut album via the Sunday Best record label in August.

The album So Many Colours / So Little Time appears on August 11th, while a single ‘LA / Young Lust’ is out on June 16th.

As well as appearing at the label’s sisterly Bestival shindig in September, Sportsday is on tour with I Was A Cub Scout in June as well as a raft of other shows. We recommend you check him out at the following:

6th Isle of Wight Bestival
* = with I Was A Cub Scout
Got news? Email us at newsdesk@drownedinsound.com