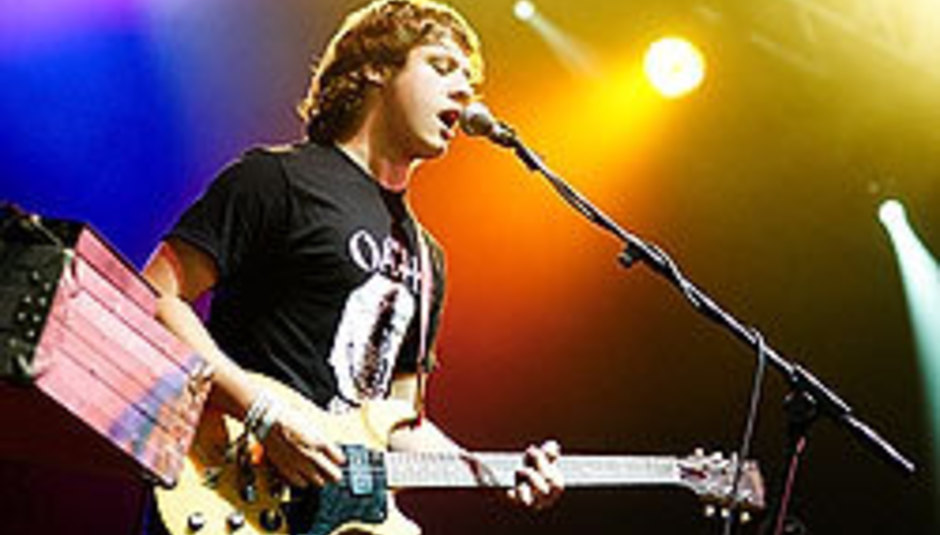 I Was A Cub Scout show love for the old school: new single on cassette

by Alex Denney May 29th, 2008
and Gary Wolstenholme

I Was A Cub Scout are to release a new single in June as they embark on a UK tour.

The Hunter's Daughter_ will be released as a digital download and limited edition cassette - we believe they're called 'cassingles' - and will be backed by a new track 'Workerbees', and a cover of The Cure's _Close To Me which was previously made available on the band's website. The package will be available on 16th June.

The band are also touring at the following fine towns in the UK.