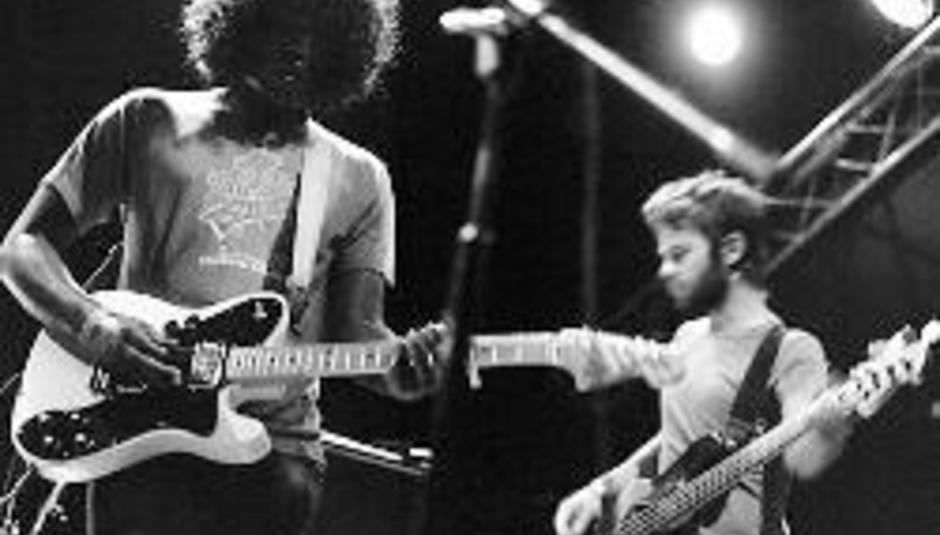 Following recent details of their debut album, Black Kids have announced details of a UK tour and a further single. 'Hurricane Jane' will precede the Partie Traumatic LP by a fortnight on its June 23 release.

The song has been available as a demo since last summer, but now sounds different. Probably. Maybe even better.

You can visit them on tour next month and beyond at the following shows.