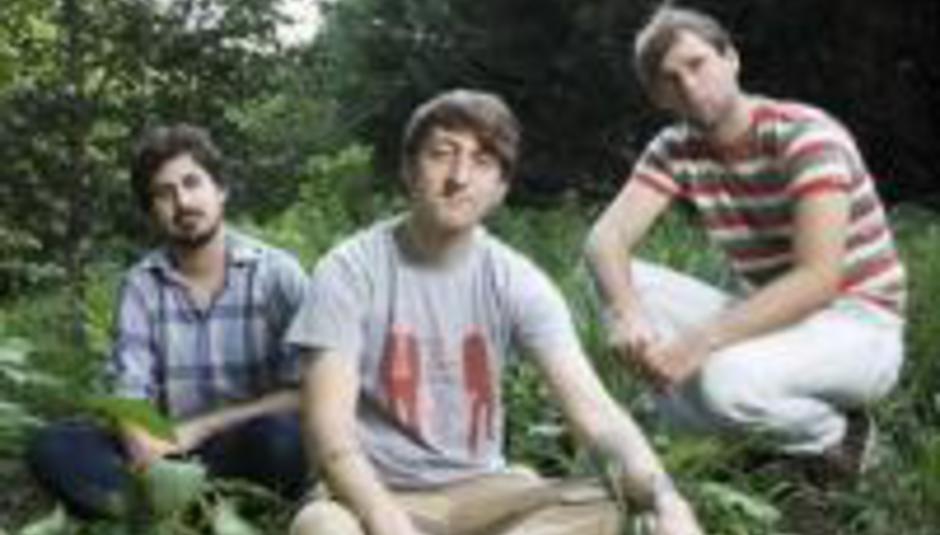 The Brooklyn-based trio has been airing the songs from the record, which follows 2006’s Remember The Night Parties, on their recent UK tour with bezzie mates We Are Scientists.

Bits was recorded with Eric Emm at the Brothers Studios, and Chad Matheny in “spaces all over town”.