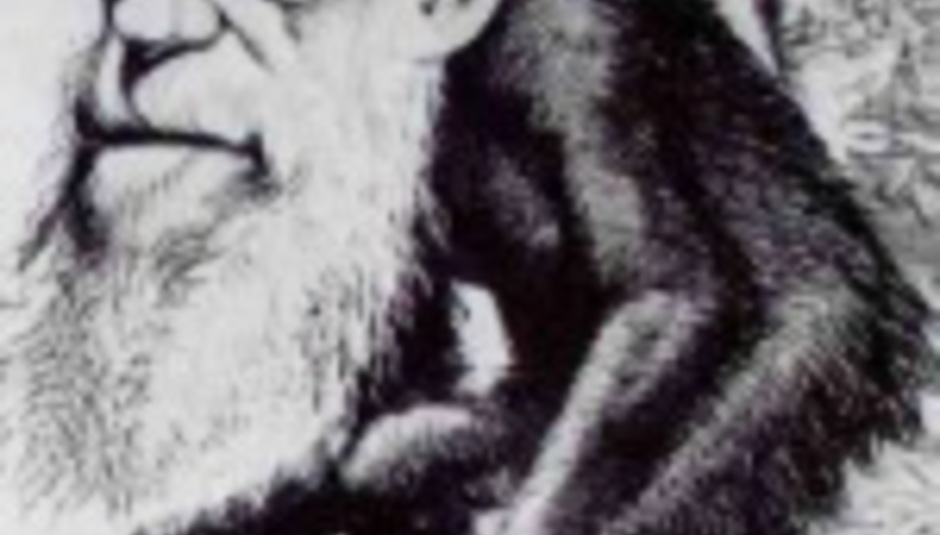 Hullo. Hope you're having a great bank holiday weekend.

As some of you may be aware, last year we did a "deal" to expand what we do. The result is the development of a new company (details here quietusgroup.com) and the birth of some brand new websites, using a similar formula of editorial and community which DiS has refined over the past eight and a half years.

Anyway, as a reader of DiS we think/hope that these sites will be of interest to you or to people you know.

Below this are some of my favourite bits so far but to give you an overview the first two sites are...

THE QUIETUS
In answer to the question "what ever happened to the music press?" comes this new site (currently beta-testing as a blog) which has a list of contributors names that reads like the greatest hits of music journalism of the past thirty years. The site is kinda like DiS' ale-drinking big brother and/or our super-cool vinyl hoarding uncle.
http://www.theQuietus.com/

THE LIPSTER
On the Lipster you can expect to read youtube-riddled pieces about Madge, Wino, Lily and Eurovision one minute and Bon Iver, Super Furries and Indiana Jones the next. They have daily news and regular columns about film, tv and much more...
http://www.theLipster.com

Next up will be a rock site called Thrash Hits, edited by Raz, one of the founding fathers of DiS but we'll let you know about that when it's ready.

Thank you for your continued support,

The site is edited by two of my favourite female music journalists: Jude Rogers who's a Guardian Film & Music columnist, formerly reviews editor of The Word and Rebecca Nicholson who does bits for NME and Dazed, formerly of The Face. We're really proud of what we've done so far but don't just take my word for it; this is what the press have said about it so far:

‘Music, TV, film and fashion are brilliantly deconstructed. Here, sassy articles are written for women tired of the blokey bent of many pop-culture sites.’ GRAZIA
'Elle's favourite webzine ...combines some of the UK's best female writers with an arch pop-cultural filter" ELLE
"The tone is a refreshing respite from sites (and magazines) telling you why a pregnant celebrity deserves a Mum Of The Year award, or pointing and laughing at Britney's breakdown" JO ELVIN, GLAMOUR
‘Launched for ladies that rock. The quality is top notch’ GUARDIAN GUIDE
‘Worth a lingering peek right now.’ OBSERVER WOMAN
‘An ace webzine – throws up a fine bill of female talent’ TIME OUT

° BJORK week where she talked exclusively to the site's editor Jude Rogers about Tibet, amongst other things...

° LYKKE LI talks fame, egos and how it feels to be the next big thing

° FOALS and the last nail in Grunge's coffin

° THE FALL reviewed by Taylor Parkes

DiScuss: Tell us what you think...