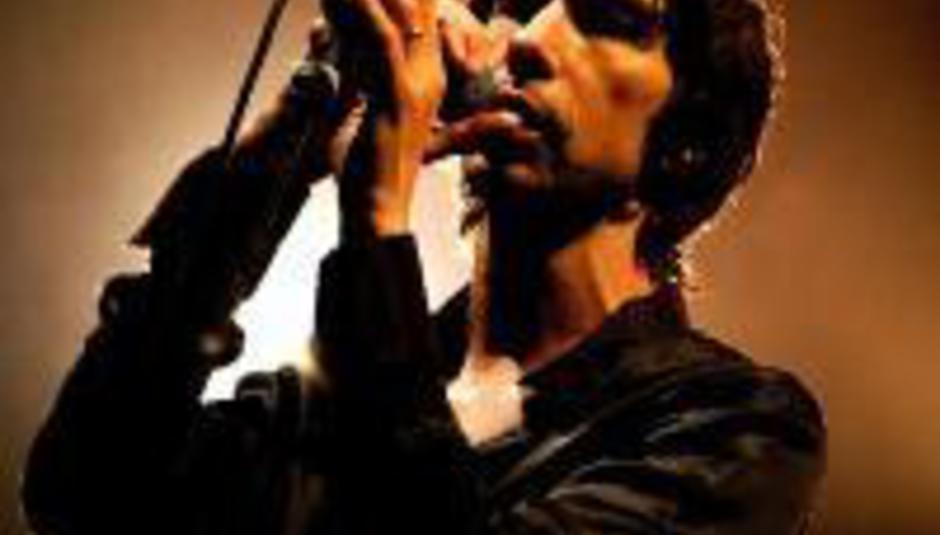 Just what are Primal Scream up to?

by TheBoyDeadly May 23rd, 2008
and Lucy Johnston

As announced in the DiS office two minutes ago, there’s going to be a new Primal Scream album out this summer.

“Those words will echo forever”.

Indeed. Beautiful Future is out on the 21st of July and probably won’t be anywhere near as good as XTRMNTR.

No tracklisting to report just yet, though CSS** girl Lovefoxxx does guest on one ditty entitled ‘I Love to Hurt (You Love to be Hurt)’.

Other titles confirmed include ‘Zombie Man’, ‘_Uptown’ and the title track.