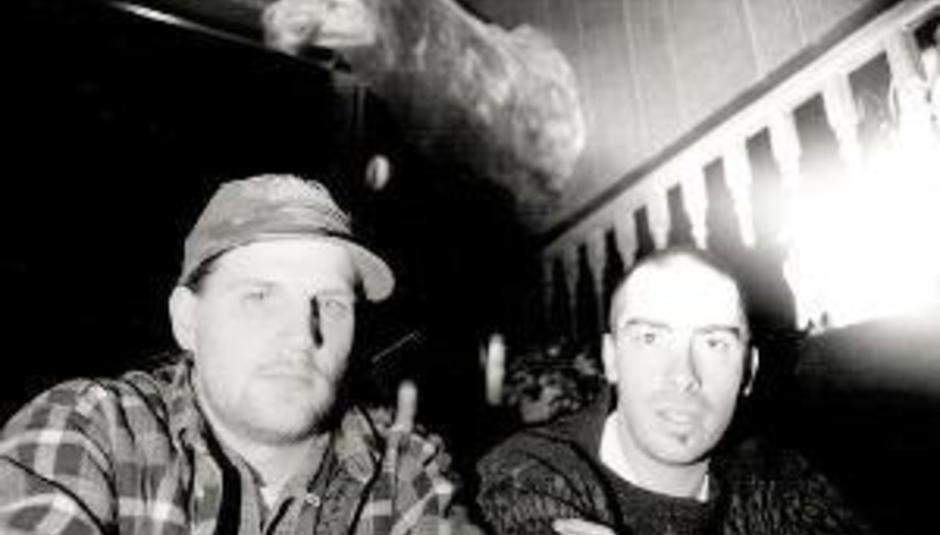 Earth to tour after Supersonic Festival

In addition to their set at this summer's DiS-sponsored Supersonic Festival (official site) most-rumbling Seattle titans Earth have confirmed a number of headline shows.

The band's much-celebrated LP The Bees Made Honey In The Lion's Skull is out now and reviewed here.