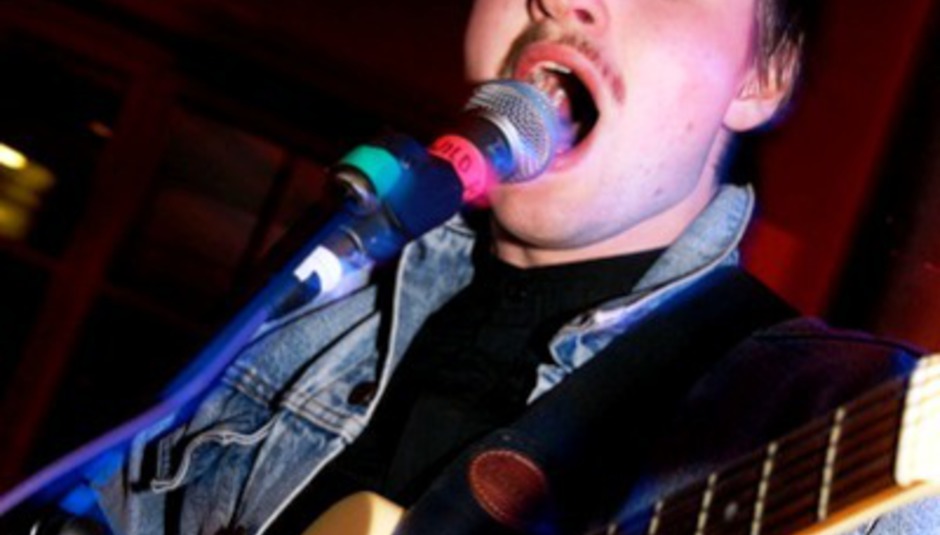 Ahead of the release of their much-loved-by-DiS (review forthcoming) debut LP Limbo, Panto, Wild Beasts have only gone and made a video for the track 'The Devil's Crayon'. It's something of a highlight on the album, so we're pleased to report it's a single as of June 30.

Limbo, Panto precedes the single on June 16. The band, they play live too (more information at MySpace):

* = w/Stephen Malkmus and the Jicks