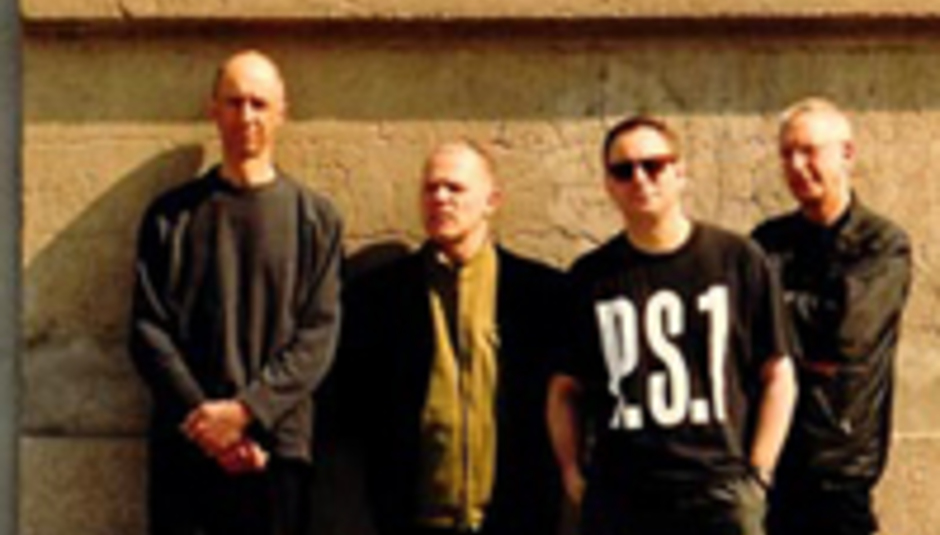 The unfathomably fine Wire will release a new record this summer, their first in five years.

The successor to 2003’s Send will be called Object 47 and will be issued by Pinkflag on the 7th of July. The name? It’s the 47th object in Wire’s discography, albeit only the band’s 11th studio album proper.

“It is the 2nd product of an arc of work began in 2006 which has so far thrown up the rather well received EP Read And Burn 03 (from which no tracks appear) and stands as a confident statement of where Wire are in 2008,” says the press release about tracks DrownedinSound gave the thumbs up at a show in Belgium recently.

“As ever looking forward! While retaining Wire's idiosyncratic mix of an avant-garde mindset with classic pop timing this album boasts "tunes with zoom" a unique formula that somehow manages to sound wholly Wire (in a classic sense) and wholly contemporary.”

‘One of Us’
‘Circumspect’
‘Mekon Headman’
‘Perspex Icon’
‘Four Long Years’
‘Hard Currency’
‘Patient Flees’
‘Are You Ready?’
‘All Fours’