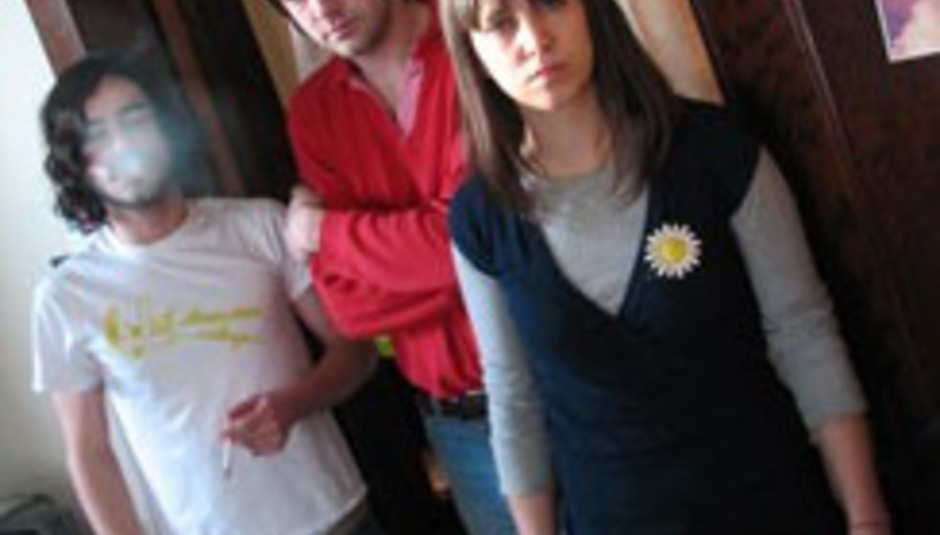 Ohio drone-noise garage trio Times New Viking have had a load of their money nicked, leaving the band having to resort to budget grub and dodgy two-quid roadmaps from Tesco.

Their van was broken into last night in London, where they played at the Stag & Dagger festival. Also on the move, illegally: their sat-nav.

Say our friends at Matador, the band's label, of the incident:

"The band's van was parked behind The Old Blue Last after a show as part of the Stag & Dagger festival. We commiserated with Old Street kebabs at 3am.

"Obviously, if anyone saw anything please get in touch."

Drop DiS a line if you've any leads - comment below or contact one of our senior writers - or any spare sat-nav units cluttering up your cupboards. Times New Viking play Brighton's Great Escape Festival tonight and tomorrow, where they'll be found at DiS's stage at Digital, right on the beach.

A cheeky reminder of what we've got going on at the seaside: