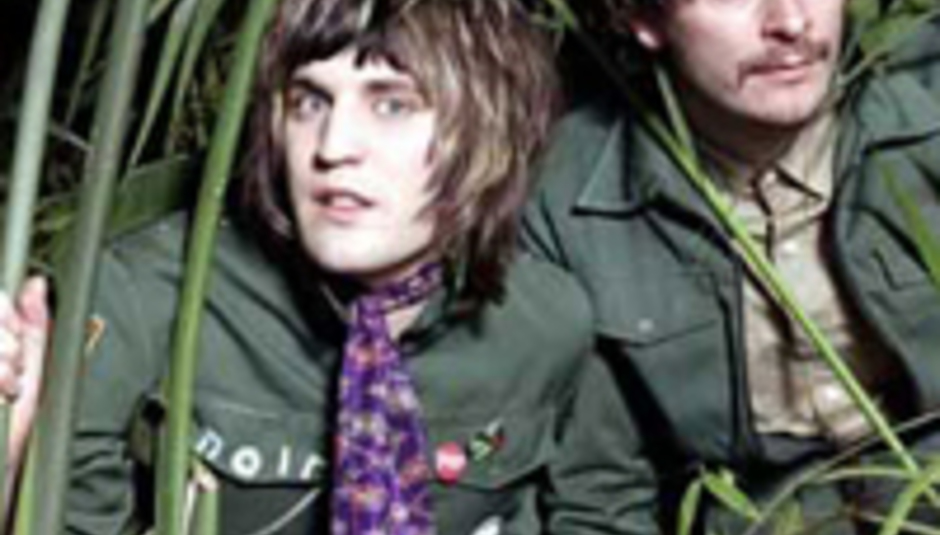 Gary Numan has been confirmed to appear at The Mighty Boosh-curated festival at Hop Farm on July 5.

Other acts selected by the comedy duo to appear at the Kent shindig include White Denim, The Charlatans and Polar Bear. That last'll be Howard talking, then.

"Having Gary on board is mental," said Fielding of electro pioneer Numan, who turned up for a guest appearance in the last series. "He is a hero of mine and was always a first choice, having him perform at our festival is almost surreal."