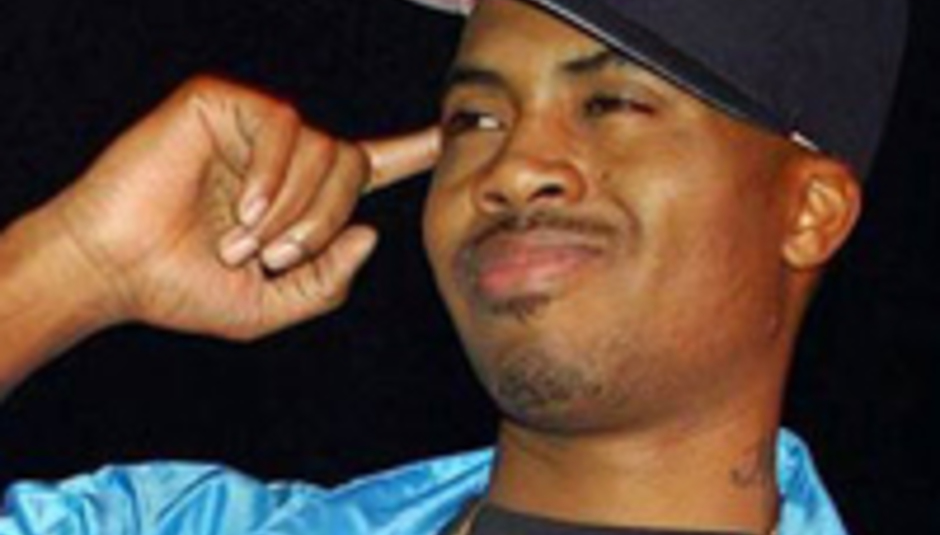 N*gger inspiration: everything, every day, says Nas. And ants...

Rapper Nas has explained the influences behind his forthcoming Nigger LP, out at the start of July, to MTV.

The short version: "Everything that's happening every day."

_ "I get to thinking about how we evolved, how the human family evolved and shit. And I looked at ants, man. One day, I was looking at a bunch of ants. We've got a lot in common - just like everything that's alive, everything that eats and breathes and builds and creates. There's a connection to even the smallest thing. So I looked at it as the whole world, instead of looking at us as beauty. Inside poverty, inside the street, inside the ghettos and the gutters and the slums, we aren't looked at as beauty out there. We were looked at as the worst pest, and because of that, because of that treatment, some of us started to believe we were a pest, started to believe what we were told, and started to act like it, and started to reproduce my people, bring kids in the world that were fucked up in the head. When Americans want their independence and they celebrate it, they know what's still going down. We can't forget it. America still got a lot of growing up to do. America has so much great potential. You know, I love this country, but at the same time, we have to fix up a lot of things. And it's just a reminder."_

And ultimately, "I'm here to do music. I'm here to rap about what I feel and what makes sense to me."