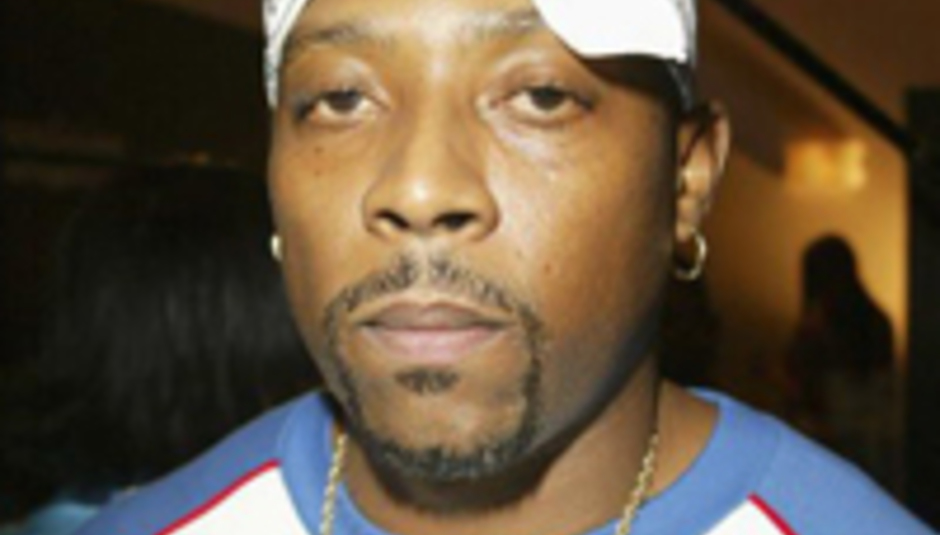 Reports of Nate Dogg’s demise have been greatly exaggerated according to the rapper’s manager.

Word surfaced yesterday (13 May) on Mediatakeout - here - that the rapper, real name Nathaniel Dawayne Hale, had died of a stroke at the age of 39.

However, Hale’s manager Rod McCrew quickly got in touch with the website to deny the “vicious rumour”, allegedly started after someone hacked the errant corpse’s MySpace page.

That rumour was leant a grain of truth by reports last year that Hale had been admitted to hospital after suffering a stroke which left him partially paralysed down the left side of his body. He was, though, expected to make a full recovery.

DiScuss: have you ever 'killed' someone for a laugh?