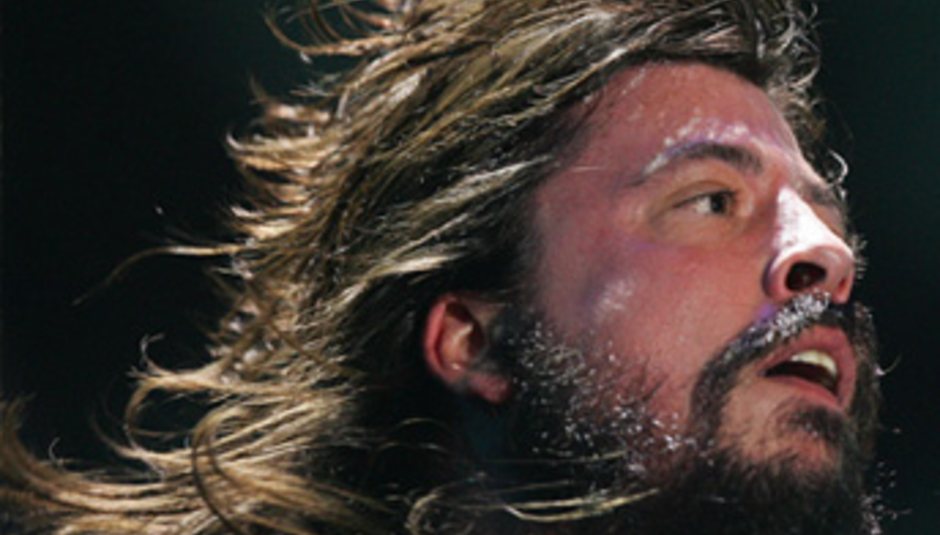 Dave Grohl has penned a letter to Metallica instructing the metal legends to produce a "kick ass" album next time around. The James Hetfield-fronted four-piece's new LP is due in the autumn.

2003's St Anger split critics and 'Tallica fans alike, with many demanding a return to the band's thrashier roots. Grohl's letter to them (as posted on Blabbermouth) read as follows:

"Hey, it's Dave! Remember me? Yeah, I'm the guy that's been listening to your band faithfully since 1983. I bought your first album Kill 'Em All from a mail order catalogue called Under The Rainbow, I think. Actually I can't remember. It was 1983 for Christsakes! But that album changed my life and I've been listening to your albums ever since (even St Anger!).

"I can't wait to hear the new shit, and no matter what you guys do I'll always be first one at the shop waiting to hear it. I'm sure you'll come out and blow everybody's fuckin' minds, because you're fuckin' METALLICA!

"Good luck. And don't release it until it's kick-ass.

"P.S. Are you finished recording the drums yet?"

DiScuss: If you could write a letter to The Ting Tings, what'd you say in it?