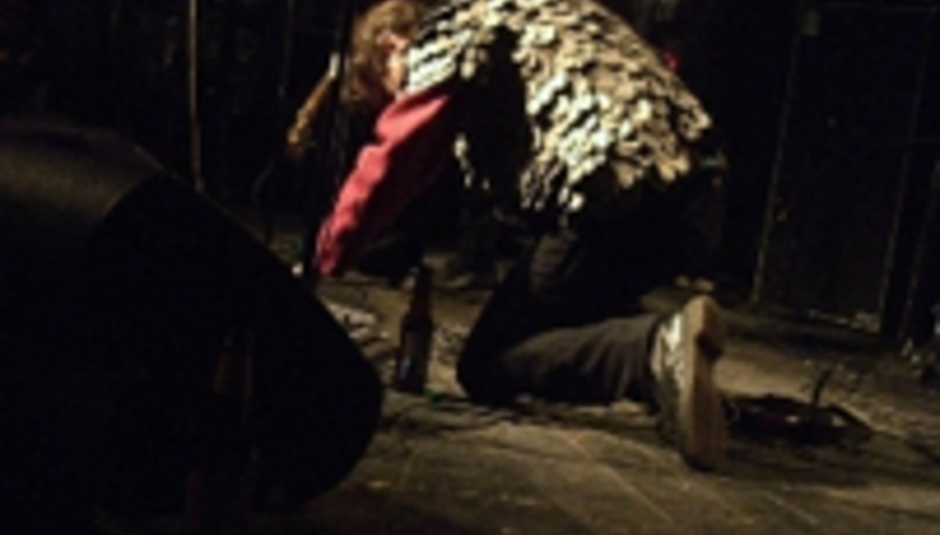 These New Puritans have uploaded the first of four self-produced videocasts to their website.

The transmissions are to be beamed in celebration of new single ‘Swords of Truth’, one of the standout tracks from this year’s fantastic Beat Pyramid longplayer (review).

It’s that track which opens the videocast, before it reaches its pinnacle and slithers down the other side, mirrored in new cut ‘Attack Music’. The remaining three casts will arrive sometime this month, the series billed by frontman Jack Barnett as “Now Pluvial Part 2… revisiting the NP mythos”.

‘Swords of Truth’ was out through Angular/Domino Recordings on 7”, 12” and as a download on Monday (5 May).