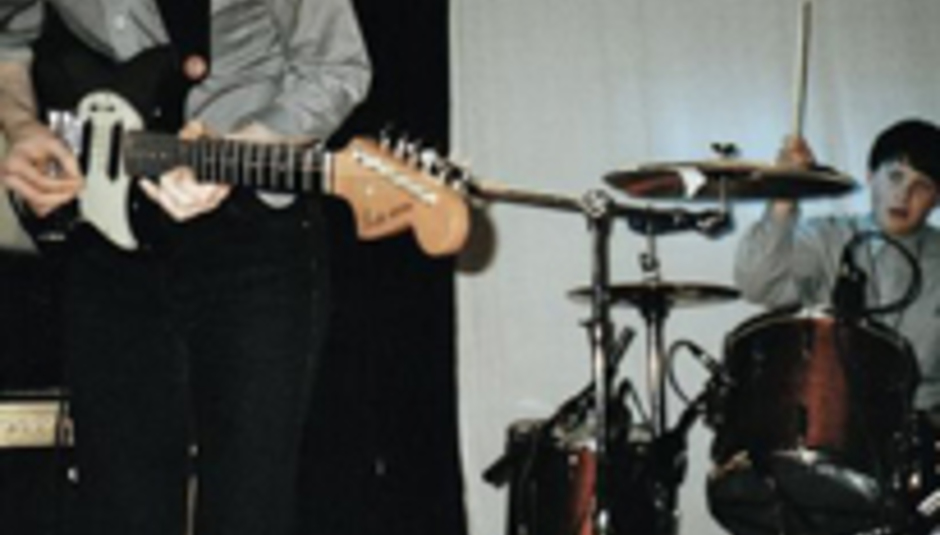 Die! Die! Die!, Kaputt and Electricity in Our Homes will step up to the plate for the next three releases from Too Pure’s singles club.

Beggars Banquet may be putting their 18-year-old imprint out to seed, but the singles club series will be allowed to persevere - for now, at least - in its efforts to spread musical finery via the time-honouring medium of 7”.

Monthly subscribers can look forward to two exclusive offerings from each of the acts listed in that first paragraph, each release limited to 500 numbered copies.

As well as that, top London clubnight White Heat will host a Too Pure singles club showcase at their base at Madame Jojo’s in Soho next month – details below:

White Heat and Too Pure singles club present…
The Octopus Project
It Hugs Back
Kaputt
Monday the 12th of May @ Madame Jojo’s in London
doors 7pm; tickets £5 adv