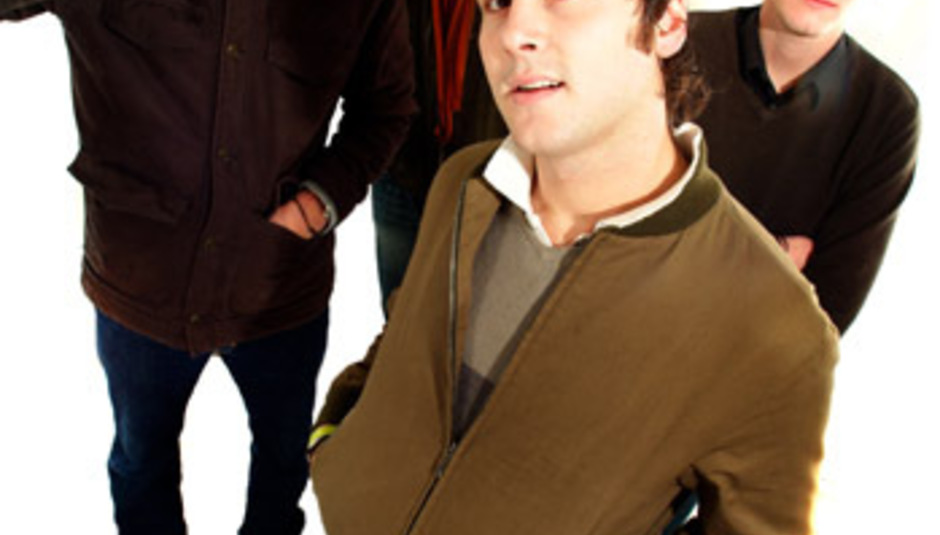 The Sheffield quartet will release the follow-up to last year’s About What You Know (review) in August and anyone registered with the band’s website will have their chance to offer forth an idea on what combination of words would best sum up their second effort.

"We owe our fans massively for all their support so far, and want them to feel a big part of this new record that we're really proud of,” said singer Jon Windle. “The album is a thank you to them, and we know they're going to love it.”

Win out and you’ll also be furnished with a pair of gig tickets, a name check on the album sleeve and a signed copy of the record. Details of more pressing gigs are below:

A new single, ‘What Your Boyfriend Said’, will be out on the 2nd of June.