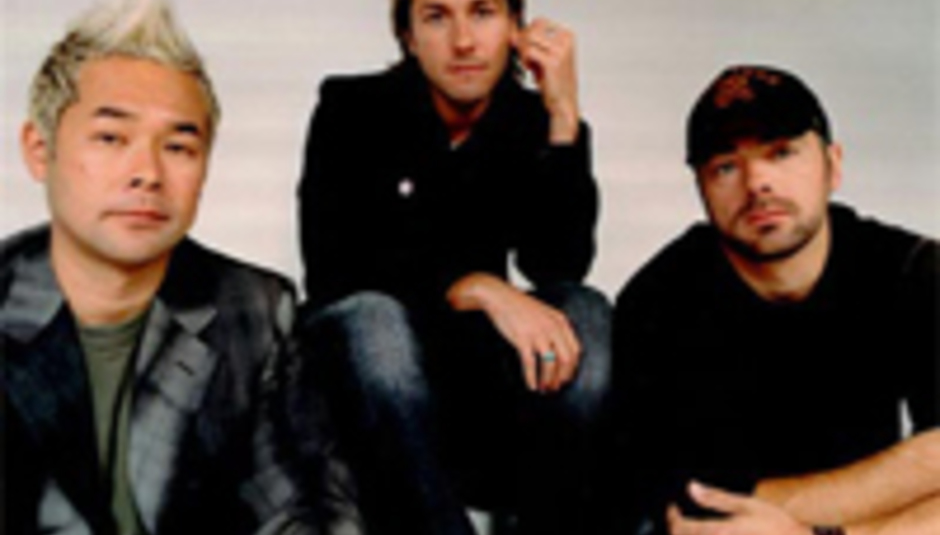 Original Britrockers Feeder return on the 9th of June with new single 'We are the People', their first in over 18 months.

It is then followed a week later (16th) by their sixth studio album, Silent Cry. For a free download of one of the new songs off the record, 'Miss You', visit their MySpace.

In the meantime, the band head out on tour of smaller venues during May where they will be previewing a large proportion of their newer material amongst the usual hits. They're also running a competition through 7 Digital Indiestore which will be judged by the band themselves whereby a different unsigned act can support them on each night of the tour.

July
11 Kinross T In The Park

An extensive tour in support of the album is expected to be announced later this year.