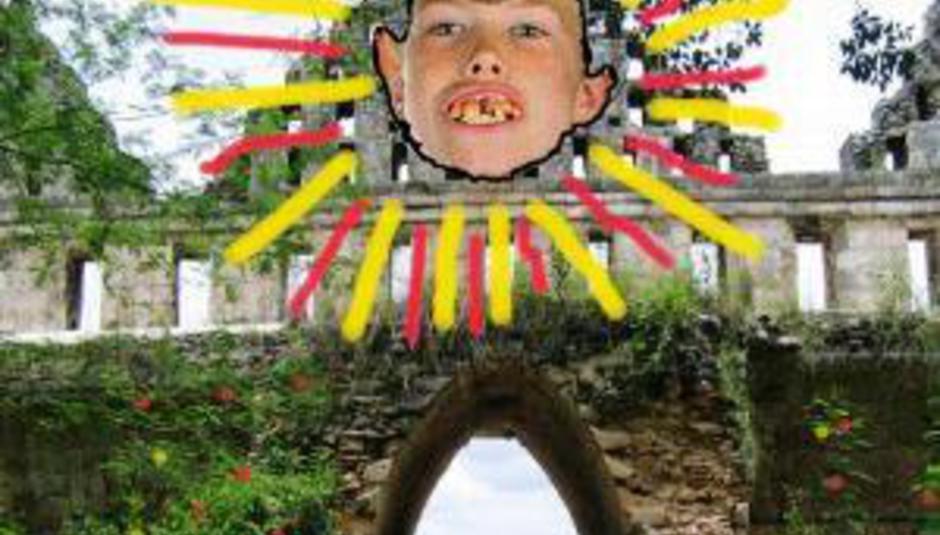 As DiS struggles to make up its mind whether to love or hate San Francisco-based acid-punks Triclops! - their Out of Africa album is out now on Alternative Tentacles; expect a review when we successfully wrap its freak-out riffs around our brains - this drops into our inbox:

"Now time for a video that rocks while also managing to be pretty educational... and disgustingly gnarly. Don't say you weren't warned."

Never ones to be put off by such words as 'gnarly', away we clicked. And almost threw up. The clue, we guess, was to be found in the song's title: 'Lovesong for the Botfly'. What's a botfly?

Straight from Wiki: "Oestridae (also called botfly or 'bumfly' bot fly) is a family of Oestroidea. It is one of several families of hairy flies whose larvae live as parasites within the bodies of mammals, such as the Desert Woodrat. There are approximately 150 known species worldwide."

Ergh, then. But here it is: if we've got to watch it, you've got to watch it. 'Lovesong...' is the final track on Out of Africa; find out and hear more at MySpace. First two minutes: facts, essential pre-rock facts.

Video: 'Lovesong for the Botfly'