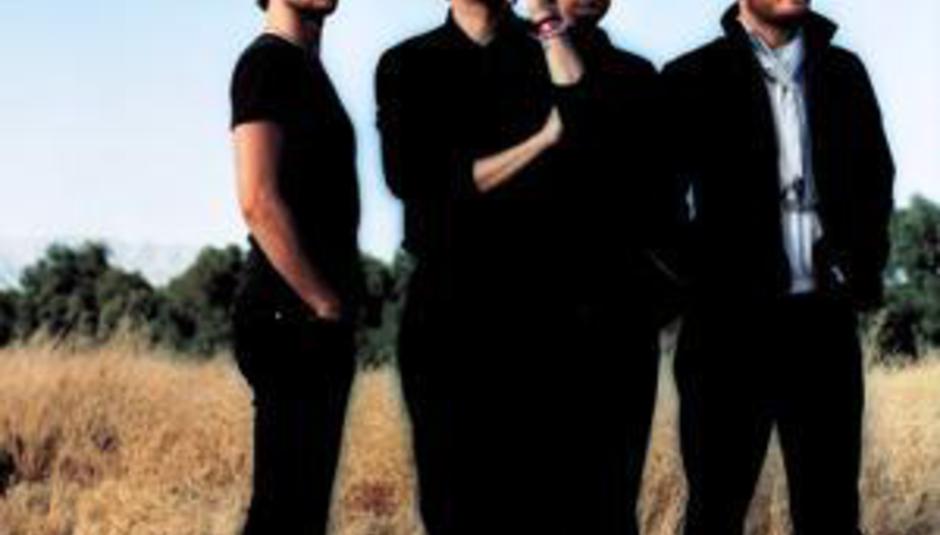 Coldplay: not quite 'doing a Radiohead', plus album tracklisting

Successful indie-rock sorts Coldplay are to make a new track available as a free single, starting from tomorrow.

'Violet Hill' will be available from April 29 (at 12.15pm), for one week, via the band's official website Coldplay.com. It'll receive a 'proper' release in early May, with a seven-inch version of the song coming free with May 7's issue of NME. The seven comes backed with 'A Spell A Rebel Yell'.

The track's taken from the band's new Viva La Vida or Death And All His Friends album; try asking for that in HMV after a few afternoon pints. Wanna see its artwork? OKAY. The album - Coldplay's fourth - is released here on June 12. Tracklisting: