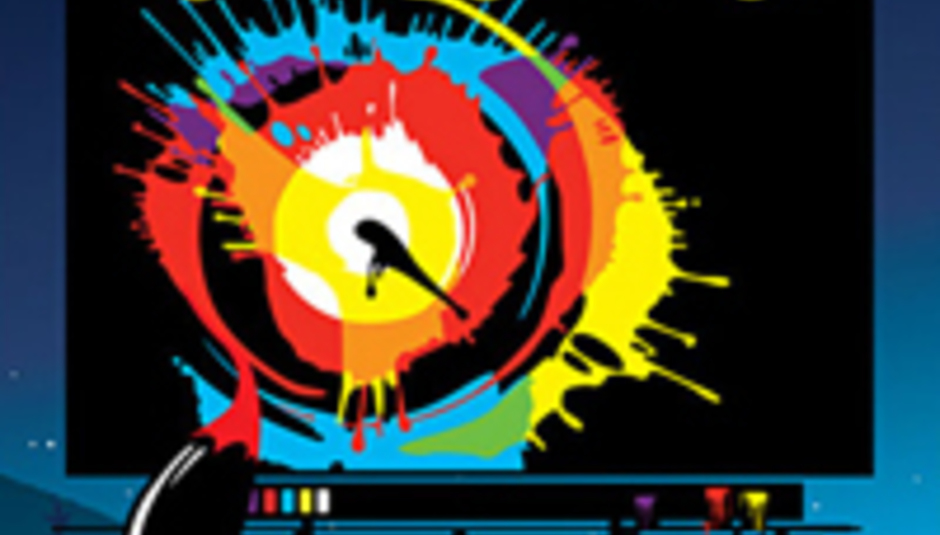 My Bloody Valentine will co-curate ATP’s first festival-sized foray into New York at the very tail end of this summer.

These are the details we have so far about who’ll be doing what at Kutshers Country Club in New York from the 19th ‘til the 21st of September:

Double that amount of bands and you’ll have the full line-up, which will unveil itself on DrownedinSound in due time – first, most probably, on the boards, where the organisers seem to take their lunch breaks. 3000 tickets are available for ATP New York, none of which are single day tickets and they go on sale this Friday (25 Apr) from the ATP website.