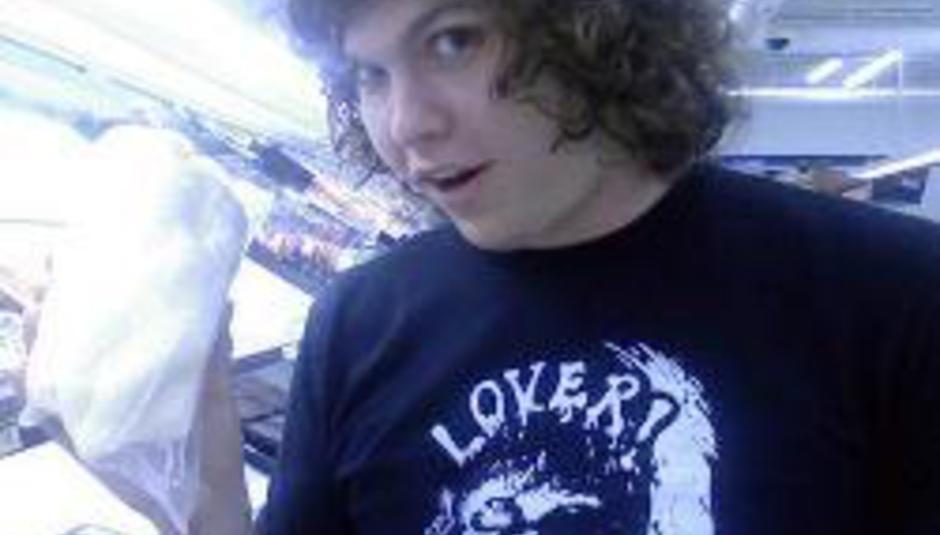 Jay Reatard has (click) a (click) recent (click) history of throwing riotous shows – now the Matador-signed artist is heading to the UK for a tour of London’s rockingest dives.

Memphis’s wayward son will play a total of eight shows in the capital, as well as appearing at the Pitchfork ATP in Camber Sands next month.

Those dates in a sec, first word of a new 7” singles series. ‘Painted Shut’ b/w ‘An Ugly Death’ and ‘See/Saw’ b/w ‘Screaming Hand’ will both be issued by Matador on the 19th of May, (coincidentally the same day as Reatard supports The Black Keys at London Astoria).

Those two releases will be the first the UK hears of the singles, which will arrive throughout the course of 2008 in ever decreasing, limited numbers. The six 7”s will eventually be compiled into a standard, twelve-track CD for lazy birds.