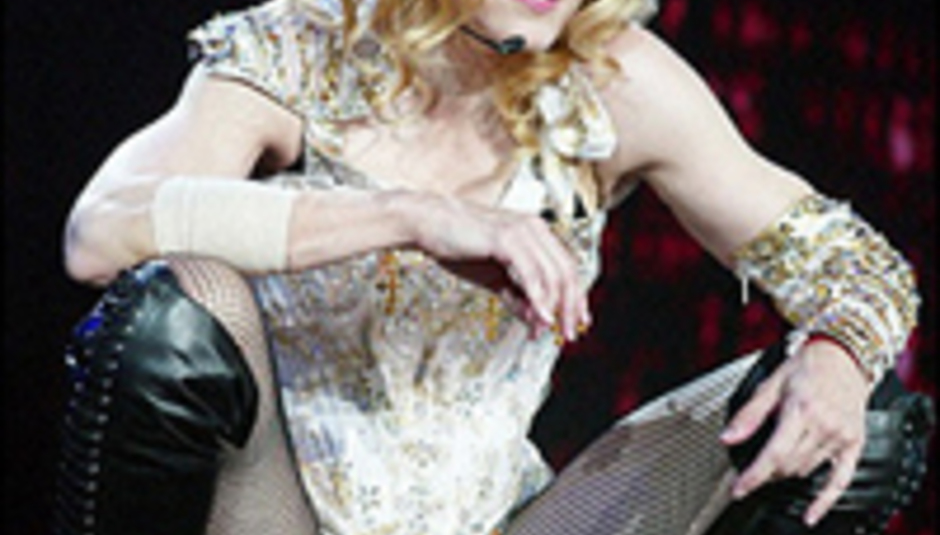 Radio 1 have announced the bands and acts who’ll be playing their big annual blowout, Madonna** the most notable name in a shuffled pack of notable no-ones for Big Weekend 2008.

The singer, who smells of patchouli oil and olives and doesn’t, apparently, have jaundice, will be at Mote Park in Maidstone, Kent on Saturday the 10th of May to promote the forthcoming release of new studio effort Hard Candy (28 Apr).

Joining her on that day will be Usher, The Fratellis and Duffy, among others, while the second leg of the extravaganza will see appearances from The Kooks, **Nelly and Adele - full details of what we know about both so far below:

Still with us? Welcome, search engine fodder – those are the full line-ups for both days according to Chris Moyles, who announced them on his show this morning. More updates through the day on the nation’s flagship radio station, who released 30,000 free tickets for the weekend at 8am this morning. Register here.