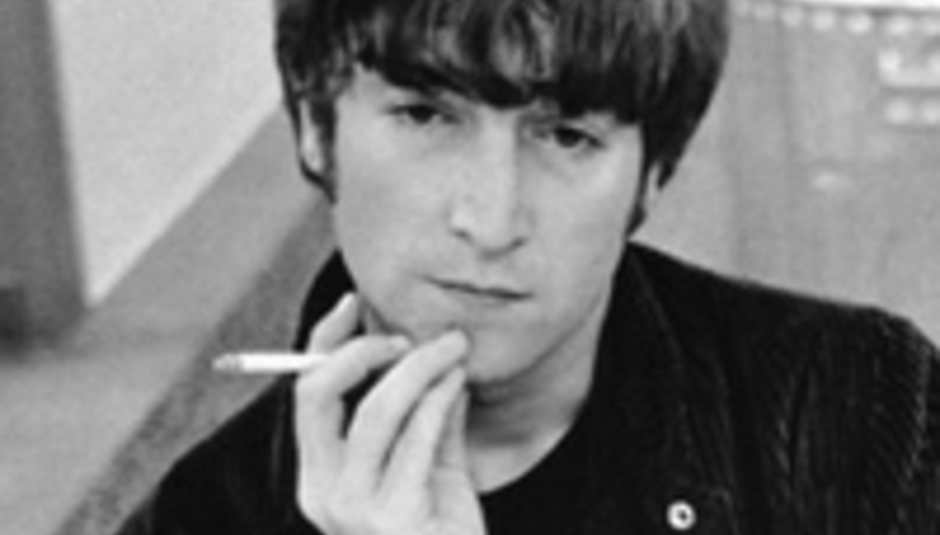 Songs by John Lennon and The Killers have been used to soundtrack a new film arguing that children should learn about the Christian theory of creationism in school science lessons.

Expelled: No Intelligence Allowed - the name a reference to the idea of ‘intelligent design’ – was directed by Nathan Frakowski, but is really the work of actor, comedian and social commentator Ben Stein. The Killers’ ‘All These Things That I’ve Done’ is used towards the end of the picture, while ‘Imagine’ is used over “B&W scenes of what looked like communist China, with a parade of soldiers. The lyrics to the song were subtitled on the bottom of the screen.

“I think I remember a shot of Stalin saluting somewhere in here as well. The part of the song played was of course '...and no religion too...', implying that no religion equals communist China,” according to a poster over at famed anti-creationist Richard Dawkins’ website who, with Dawkins, was privy to an advance screening of the film which also traces the cause of The Holocaust back to Darwin's theory of evolution.

“Does Yoko know about this?,” the poster, Josh Timonen, continued, referring to Lennon’s ex-wife Yoko Ono who owns the rights to the song. “I doubt she'd be pleased.”

Well, it turns out she isn’t at all pleased – while DrownedinSound’s enquiries were met with silence, an industrious ‘blogger over at The Playlist has done “a little digging around” and been told by Ono’s publicists that the track has not been licensed for the film, and that her lawyer is now “exploring all options”.

And The Killers? Well, apparently they did give permission for the track to be used though only when its description was given thus: “The film is a satirical documentary with an estimated running time of 1 hour and 50 minutes, exploring academic freedom in public schools and government institutions with actor, comedian, economist, Ben Stein as the spokesperson,” according to the band’s management.

Though you’d think a band based in the States, or at least their management team, would be aware of Stein – an Emmy award winner and prominent public figure - as an outspoken pro-Creationist, they did try to have the song removed but were told it’s now too late.

So, what now? Lawsuits galore, we’d imagine, though Expelled: No Intelligence Allowed will open in over 1,000 cinemas across the US this Friday. Sneaky Stein - at least the preacher on the Jubilee line this morning had the decency to capitalise 'JESUS' on his hat to warn us he was coming - does have previous in the picture house.